The official web site for the Free! anime franchise revealed the complete trailer for the second movie within the new two-part anime movie venture Free! The Final Stroke on Friday. The trailer previews the anime franchise‘s finale with the primary theme music “This Fading Blue” by the disbanded unit OLDCODEX. 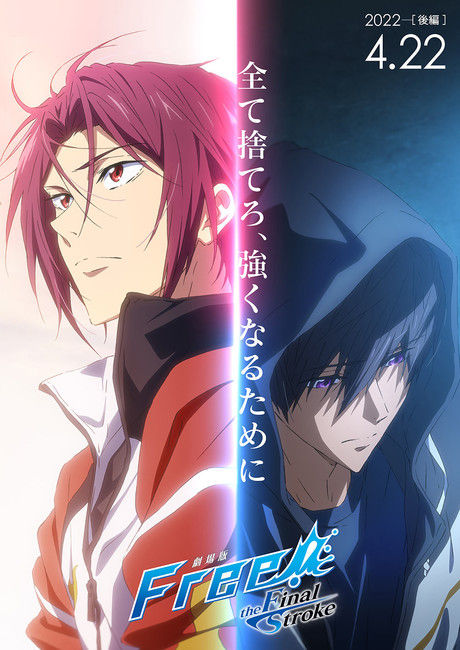 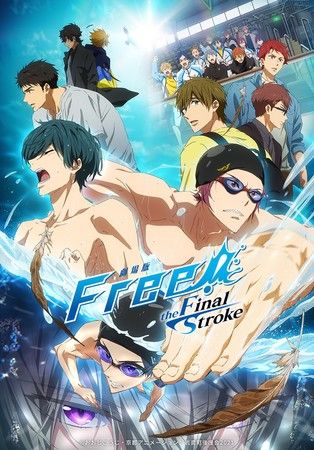 The first movie opened in Japan on September 17, and the second half will open in Japan on April 22. The workers members tease that the movies are the “final chapter” for the franchise. The venture’s tagline is, “Let’s go, to the stage of glory.”

The Free! franchise in regards to the Iwatobi High School Swim Club contains three tv anime seasons that aired in 2013, 2014, and 2018. The High Speed! -Free! Starting Days- prequel movie opened in 2015. The Free! The Movie -Timeless Medley- the Bond and Free! The Movie -Timeless Medley- the Promise compilation movies opened in April 2017 and July 2017, respectively. The Free! -Take Your Marks- omnibus movie of brief tales then opened in October 2017.

The franchise‘s earlier entry was Free! ~Road to the World~ Yume (Dream), which opened on July 5, 2019, and was a “reconstruction” of the Free! Dive to the Future tv anime collection, in addition to a “bridge” to the brand new movies.