The official website for the stage musical adaptation of Yūji Terajima‘s Ace of Diamond manga revealed on Sunday that the musical will now have its run at The Galaxy Theater in Tokyo from September 30 to October 10. The musical was originally scheduled to run in June 2020, but was delayed due to COVID-19. 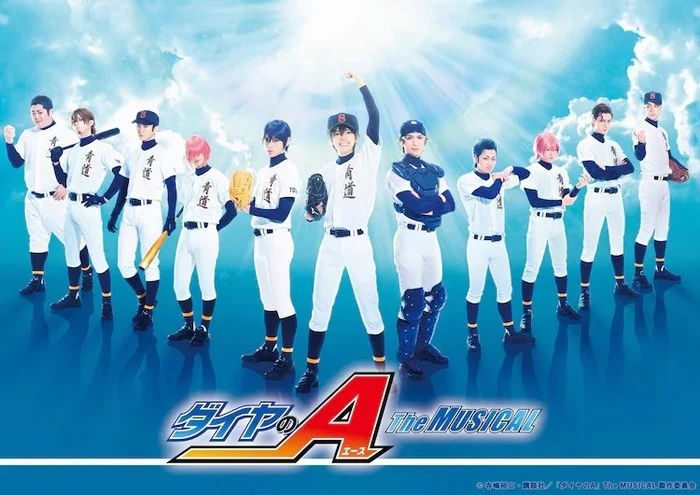 Akira Yamazaki is directing and writing the musical. Toku from GARNiDELiA is in charge of the music, and Takuya Shiono from Umebō is handling the choreography.

The series already inspired five stage play adaptations, and the most recent one debuted in September 2017.

Terajima launched the Ace of Diamond manga in Kodansha‘s Weekly Shōnen Magazine in 2006. He ended the first part of the manga in January 2015, and Kodansha published 47 volumes for the series. Terajima then launched Ace of Diamond Act II in August 2015. The 26th compiled book volume for Act II shipped on April 16. The fourth and fifth manga volumes bundled anime DVDs in 2016.

The manga won the shōnen category of the 34th Kodansha Manga Awards in 2010. Kodansha Comics began releasing the manga digitally in English in March 2017.