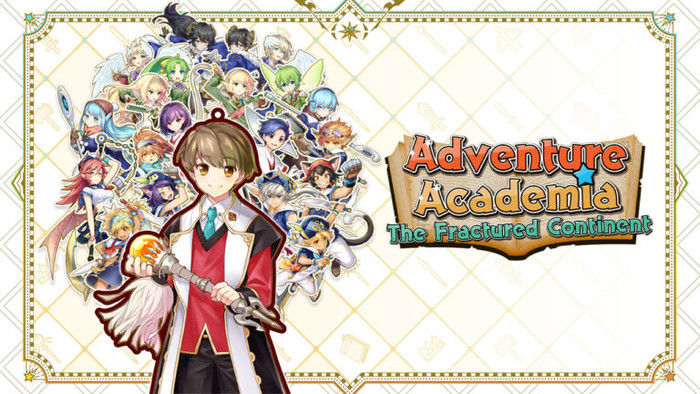 Adventure Academia: The Fractured Continent will launch in Japan for the PlayStation 4, Switch, and PC via Steam on September 8, and will debut in English on Steam on the same day. Acquire describes the game’s story:

The Continent of Pedra, home to four nations, is in the midst of a serious crisis. The entire island is slowly transforming into a labyrinthine dungeon, and monsters are roaming the lands…

Cue our charming protagonist, Alex, who sets out on a journey in search of his missing father. Using the Ruler Orb, a tactical artifact passed down in his family for generations, Alex has the ability to command others on the battlefield.

With his childhood friend Citrin in tow, along with his dorky advisor Lazuli, he seeks to find the truth behind the anomalies that threaten all the people of Pedra. 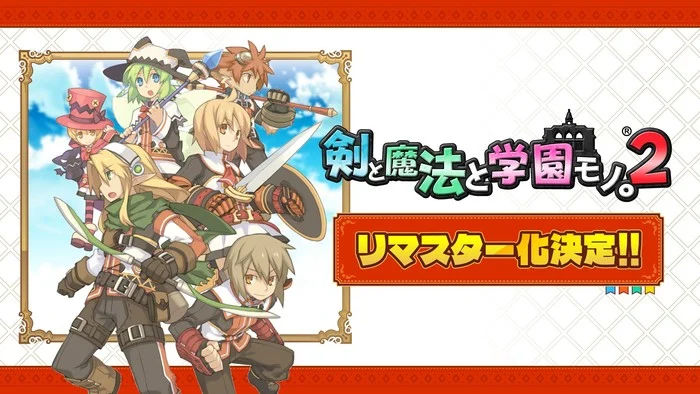 The original Class of Heroes game debuted for the PSP in 2008, and was released in English in 2009. Class of Heroes 3 debuted for the PlayStation 3 and PSP in 2010. Gaijinworks planned an English release, but it was canceled. Two other games in the series, Ken to Mahō to Gakuenmono 3D and Shin Ken to Mahō to Gakuenmono Toki no Gakuen debuted in 2011 and 2012, respectively.