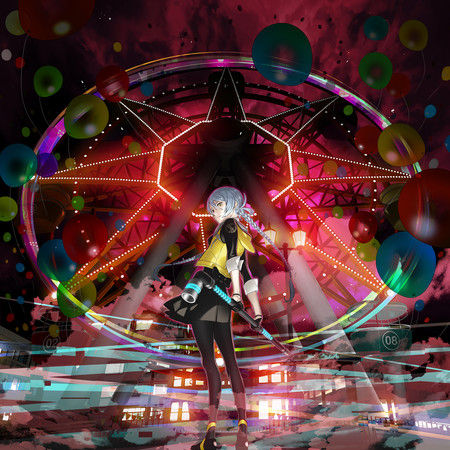 Spike Chunsoft announced on Monday that it is delaying the release of AI: The Somnium Files – nirvanA Initiative, the sequel game to Kōtarō Uchikoshi‘s AI: The Somnium Files, in Europe and Oceania from June 24 to July 8 “due to unforeseen manufacturing delays and global shipping slowdowns.”

The game will still launch for PlayStation 4, Xbox One, Nintendo Switch, and PC via Windows 10 and Steam in North America on June 24. The game was scheduled to launch in Europe and Oceania on the same day. The game was originally scheduled for a worldwide spring launch.

The story will feature new characters Ryuki and Tama.

Six years ago, the right half of a corpse was discovered under mysterious circumstances. The left half was never found…until six years later, when it was discovered completely fresh with no signs of decay, as though the victim was alive until just recently. Now, newly-appointed Special Agent Mizuki and her AI partner Aiba are tasked to solve the bizarre Half Body serial killings…

The game will have both regular and collector’s editions, with the latter including an Aiba figure, an art book, and a soundtrack.

AI: The Somnium Files launched for the PS4, Switch, and PC via Steam worldwide in September 2019.