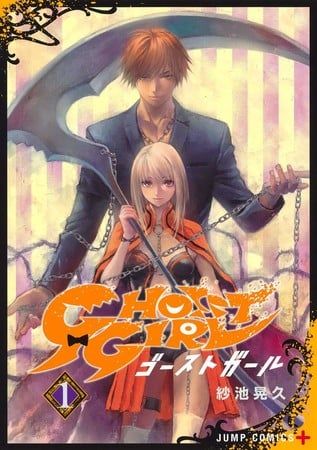 Shueisha revealed on the Shonen Jump+ app and website on Tuesday that Akissa Saiké‘s Ghost Reaper Girl manga is going on hiatus “for a while” due to Saiké’s worsening health. Saiké wrote a statement saying he will work toward resuming the manga under the guidance and treatment of his doctor. Shueisha will reveal the manga’s return date at a later time.

A new series from the creator of [Rosario + Vampire] with artwork that’s beyond this dimension! Chloe dreams of being an actress, but her path to success may be closed as she’s now twenty-eight with very little to show for it. However, she does happen to have a special occult body type!