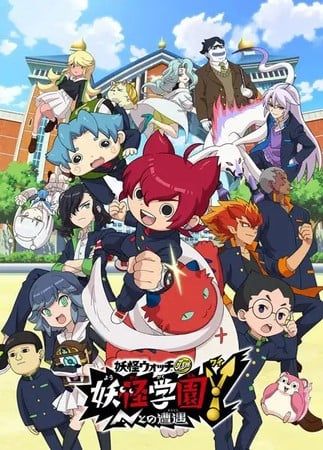 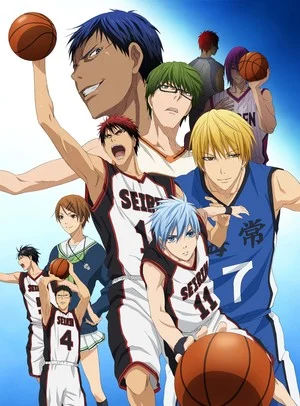 Kuroko’s Basketball is based on Tadatoshi Fujimaki‘s manga of the same name. The first television anime series premiered in 2012, followed by a second season in 2013, and a third season in 2015. Kuroko’s Basketball: Last Game (Gekijōban Kuroko no Basuke Last Game), the anime film adaptation of Tadatoshi Fujimaki‘s Kuroko no Basuke Extra Game sequel manga, opened in Japan in March 2017.

The manga ran in Weekly Shonen Jump from 2008-2014. Viz Media published the manga in English. 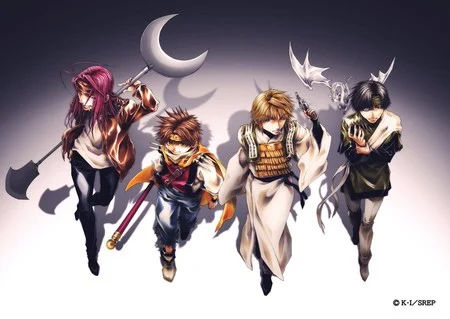 Animax Asia will air Saiyuki Reload -ZEROIN- on June 13 at 8:00 p.m. GMT +8. The channel will air two episodes every Monday and Tuesday.

Saiyuki Reload -ZEROIN- is the television anime of the “Even a Worm” arc from Kazuya Minekura‘s Saiyuki Reload manga. The anime premiered on January 6. Muse Asia streamed the anime as it aired in Japan.

Saiyuki, the original 1997 “fantasy road movie” manga series loosely inspired by the Chinese novel Journey to the West (Saiyuki in Japanese), has spawned the Saiyuki Gaiden and Saiyuki Ibun manga spinoffs. The Saiyuki Reload Blast sequel manga launched in Ichijinsha‘s Comic Zero Sum in 2009, but Minekura slowed down her publication of the manga in 2013 due to her health. The manga franchise as a whole has 25 million copies in circulation worldwide.