The official website for the anime of Ryo Shirakome‘s Arifureta – From Commonplace to World’s Strongest (Arifureta Shokugyō de Sekai Saikyō) light novel series revealed the title, a visual, and a short video on Friday for the new original video anime (OVA) in the franchise. The new OVA is titled Maboroshi no Bōken to Kiseki no Kaikō (The Illusionary Adventure and the Miraculous Encounter). 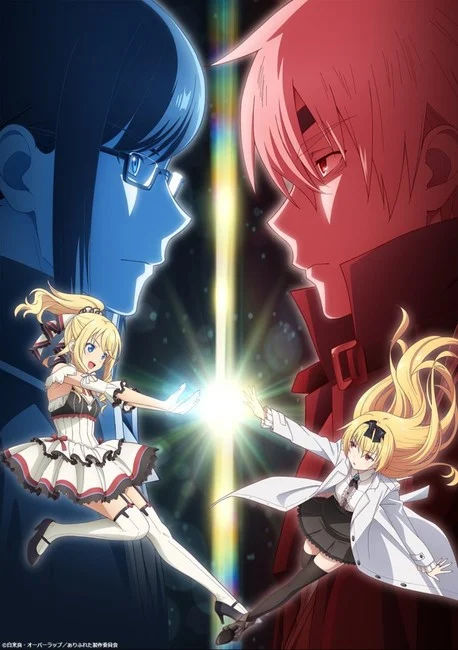 In the story, after capturing the Sunken Ruins of Melusine, Hajime is worried that resuming his journey will separate him from Myu. While looking into the “Seven Great Legends of Erisen,” the group is flung into a world with a ruined city, and Myu is nowhere to be seen. While searching for her, Hajime has a miraculous encounter.

Satoshi Hino joins the cast as Naiz Gruen. The 40-minute OVA will ship on Blu-ray Disc with a limited edition version of the 13th light novel volume on September 25. An advanced screening will be held in Tokyo on September 10.

The second anime season premiered on the AT-X channel on January 13, and aired for 12 episodes. Funimation streamed the series as it aired in Japan, and it also streamed an English dub.

The first season of the anime premiered in July 2019, and it aired for 13 episodes. Funimation streamed the series with subtitles and an English dub.