The official website for the Avex and GCREST‘s hip-hop-themed multimedia project Paradox Live revealed at an event on Saturday that the project is getting a television anime adaptation that will premiere in 2023. The anime is titled Paradox Live The Animation. 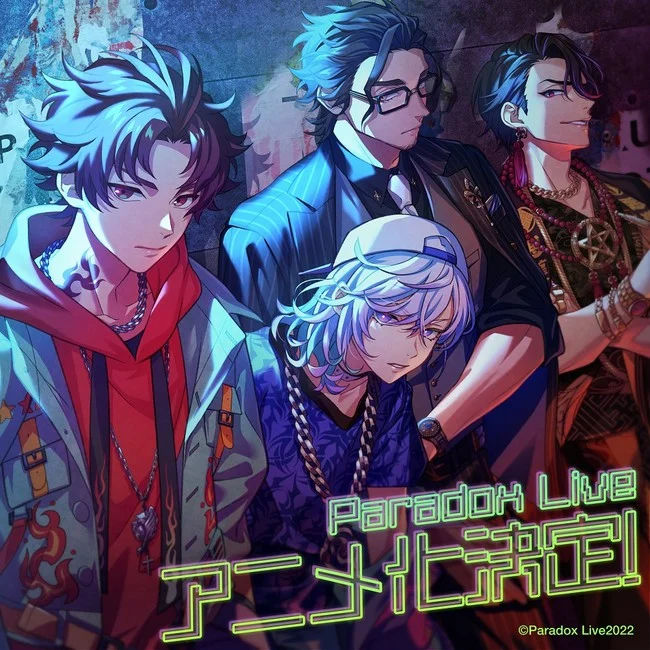 The franchise takes place in the near future, where rappers wear accessories that contain a metallic substance called Phantom Metal. Through the Phantom Metal’s chemical reaction with the rappers’ own DNA, the rapper can create illusions linked to their emotions during their performance. The result is a new type of spectacular concert.

The franchise so far includes CDs, merchandise, and events.