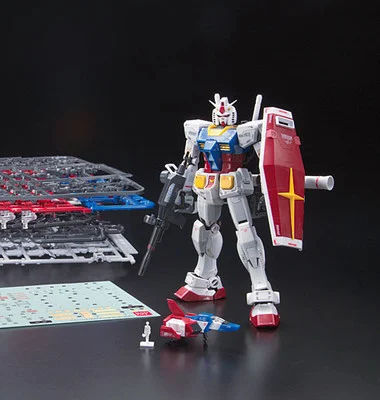 The agency is planning to prioritize workplace safety throughout the new manufacturing facility.