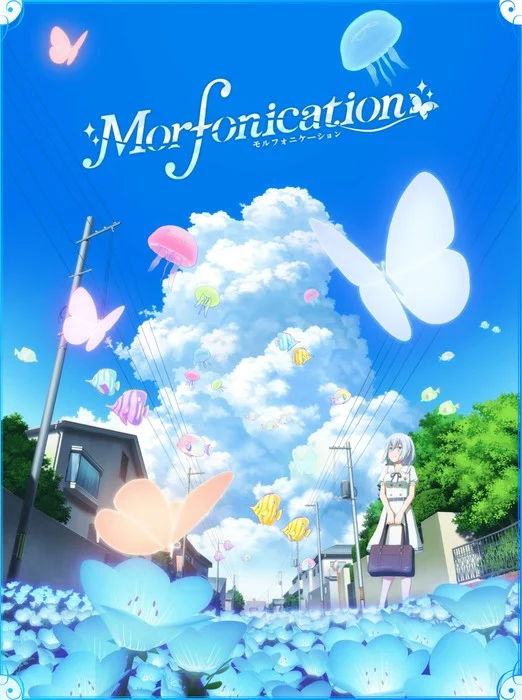 The two episodes of the anime will premiere on Tokyo MX, BS NTV, and the BanG Dream! YouTube channel on July 28 and 29. As in the game and various media appearances of the BanG Dream! bands, the real-life members of the band will voice their fictional counterparts. 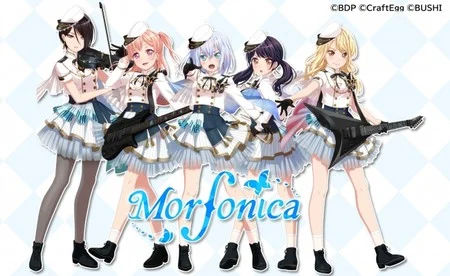 The main BanG Dream! television anime’s first 13-episode season premiered in January 2017, and Anime Network Online and Crunchyroll streamed the first season as it aired in Japan. The anime’s second season premiered in January 2019. Sentai Filmworks licensed the anime, and HIDIVE and Crunchyroll both streamed the series as it aired.

The BanG Dream! 3rd Season television anime debuted in January 2020. Sentai Filmworks licensed the season, and HIDIVE and VRV streamed the series as it aired. The BanG Dream! Poppin’ Dream! anime film continued the story from the third season, and it opened in Japan on January 1.

Jujutsu Kaisen 0 Ends Theatrical Run in Japan on May 29