Manga creator Yōsuke Kaneda (Boarding School Juliet) revealed on his Twitter account on Tuesday that he’ll launch a brand new manga titled The Black Cat and the Witch Classroom (Kuroneko to Majo no Kyōshitsu) in Kodansha‘s Magazine Pocket manga app on March 16. Kaneda additionally revealed a Twitter account for the manga, which confirmed an illustration for the manga. 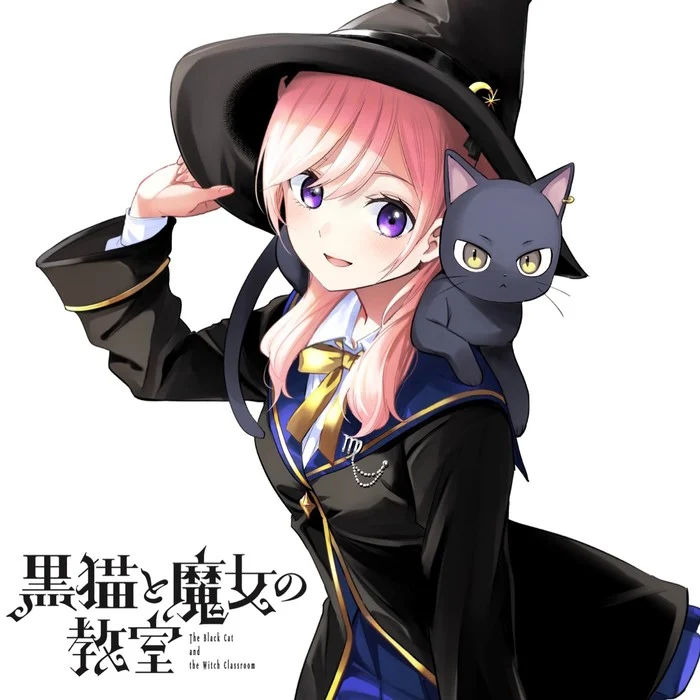 Kaneda was recruiting assistants in November for a manga that he deliberate to launch this 12 months. In that announcement, Kaneda anticipated that the manga’s first 5 chapters will serialize weekly, and chapter six and onward will serialize each different week.

Kaneda launched the Boarding School Juliet manga in Kodansha‘s Bessatsu Shōnen Magazine in 2015, and the sequence moved to Kodansha‘s Weekly Shōnen Magazine in 2017. The manga ended serialization in September 2019. Kodansha shipped the sixteenth and closing compiled e book quantity in Japan in November 2019. The sequence obtained a nomination within the Shōnen class of the forty first Annual Kodansha Manga Awards in 2017. Kodansha Comics launched the manga digitally and in print in English.

Blood Blockade Battlefront Back 2 Back Manga Gets Continuation in Fall