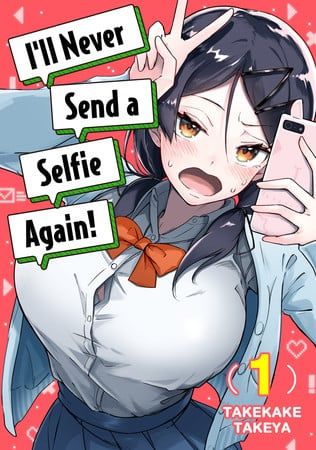 BookWalker Global launched on Tuesday that it is going to digitally launch the first two volumes of Takeya Takekake’s I’ll Never Send a Selfie Again! (Nidoto Jidori Okutte Yannai!) manga in English on May 3. The agency has partnered with Kodansha USA Publishing to utterly launch the full-color manga worldwide.

I’ll Never Send a Selfie Again!
Himari has on no account been one to abandon a pal in need, so when her pal Eisuke asks her for a selfie so he can use it as an art work reference, how can she refuse? Even whether or not it’s…embarrassing… But what’s MORE embarrassing is the kind of art work he ends up drawing! But he desires her help, and Himari merely can not say no, no matter how suggestive the poses get!

Classroom of the Elite: Year 2 Novels Get Manga on December 25