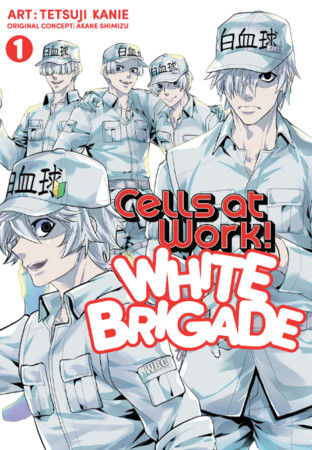 Kodansha USA Publishing is releasing the manga digitally in English and it describes the series:

Ever wonder who’s keeping your body safe? The fantastic, fierce White Blood Cells, of course! Follow these feisty fellows on their journey to eliminate everything that could make you sick!

Shimizu launched the original Cells at Work! manga in the March 2015 issue of Kodansha‘s Monthly Shonen Sirius magazine, and ended it in January 2021. Kodansha USA Publishing is publishing the manga in English.

Rose White, Rose Red: The Real History of Requiem of the Rose King