Manga creator Tomonori Inoue announced on his Twitter account on Wednesday that he is launching a new manga titled Manatsu no Grey Goo (Midsummer’s Grey Goo) in Kodansha‘s Magazine Pocket app on June 10. Inoue noted that the manga’s genre will “likely” be science fiction, and also shared an illustration for the manga. 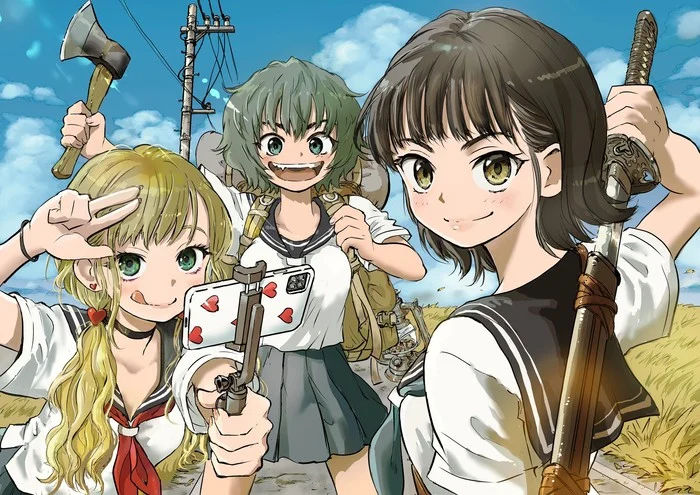 Inoue launched the Coppelion manga in Kodansha‘s Weekly Young Magazine in 2008, before moving it to Monthly Young Magazine in 2012. Inoue ended the manga in the magazine in February 2016. Crunchyroll published the manga digitally in English, and Kodansha Comics has released all 26 volumes of the manga digitally. A science-fiction military action series’ television anime adaptation of the manga premiered in 2013. Viz Media streamed the anime and later released it on home video.