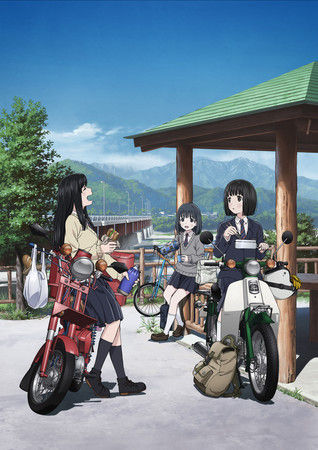 Crunchyroll announced on Thursday that it will begin streaming English dubs for the Super Cub and Blue Reflection Ray anime on June 7.

The company will stream all 12 episodes of the television anime of Tone Koken‘s Super Cub novels with an English dub. The dub cast includes:

Geoff Bisente is the ADR Director, recording engineer, editor, and mixer. Jennifer Losi is in charge of production and casting. Eddie Correa Jr. is the mix assistant.

The anime premiered in April 2021. Funimation streamed the anime as it aired in Japan. 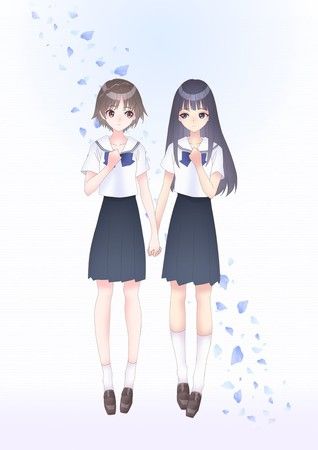 Michelle Rojas is producing the dub at Studio Nano. Peter Hawkinson is directing the dub with Rojas as assistant director. Hawkinson is also the ADR engineer with Nicole Auringer and Ray Wilkins as assistants. Jake Howard is the mix engineer. Jessica Sluys is writing the script, and Tyler Walker is supervising. Brandon Peters is in charge of ADR prep.

The anime premiered in April 2021, and aired for two cours. Funimation streamed the anime as it aired in Japan.