Crunchyroll and Sony Pictures Entertainment announced on Tuesday that they will screen Dragon Ball Super: Super Hero, the second anime film in the Dragon Ball Super franchise, in theaters worldwide this summer in both the original Japanese audio with subtitles, and with a dub. The film will be Crunchyroll‘s first globally-distributed theatrical release. Crunchyroll is streaming an English-subtitled trailer for the film. 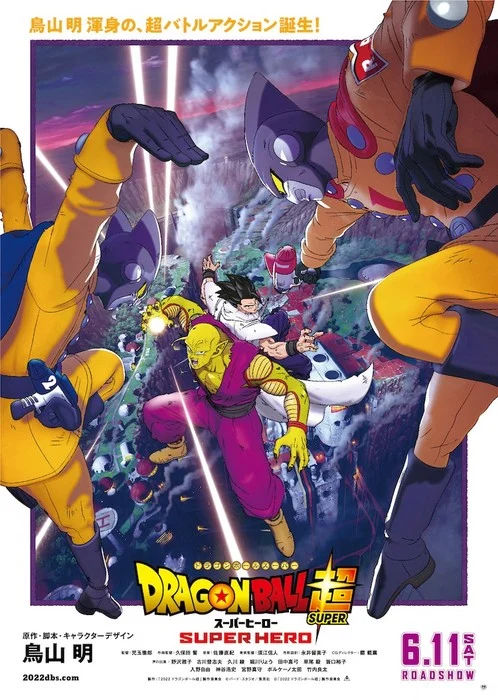