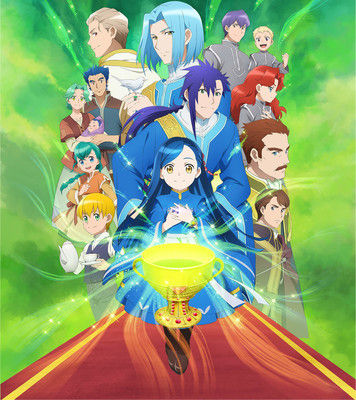 Crunchyroll revealed the English dub cast and staff for the third season of the Ascendance of a Bookworm television anime on Friday. The dub will stream on May 16 at 5:15 p.m. EDT.

Buhr stated on Twitter on Friday regarding returning to the dub that she “wasn’t willing to accept” the rate she received in the past, adding Crunchyroll “rose to the challenge and raised the rate” for the anime.

The staff for the dub of the third season includes:

The anime premiered in Japan on April 11. Crunchyroll is also streaming the show with English subtitles. 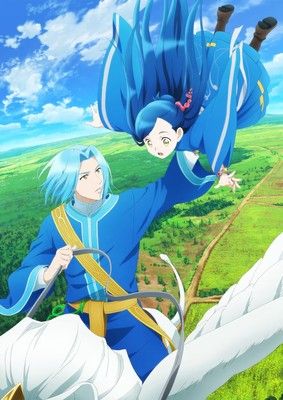 Ascendance of a Bookworm follows the life of college student and aspiring librarian Motosu Urano who is transported to another world after an unfortunate accident. When she is reborn as Myne, the daughter of a poor soldier, she makes it her mission to make books more freely available to everyone in this new world.

J-Novel Club is releasing both the light novels and Suzuka’s manga adaptation in English.