Crunchyroll announced on Monday that it will stream the television anime of Tatsuki Fujimoto‘s Chainsaw Man manga later this year in over 200 countries and territories around the world. The company will stream the anime in Japanese with English subtitles, and with an English dub. The anime will also get Latin American Spanish, Brazilian Portuguese, French, and German dubs. Crunchyroll is also streaming a trailer for the anime.

Denji is a teenage boy living with a Chainsaw Devil named Pochita. Due to the debt his father left behind, he has been living a rock-bottom life while repaying his debt by harvesting devil corpses with Pochita.

One day, Denji is betrayed and killed. As his consciousness fades, he makes a contract with Pochita and gets revived as “Chainsaw Man”–a man with a devil’s heart.

The company shared screenshots from the anime. 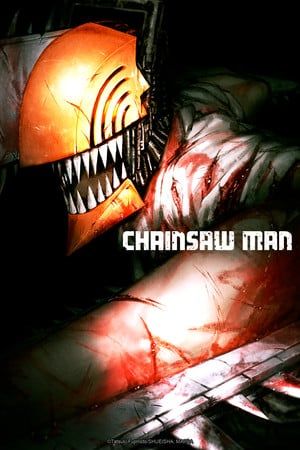 The anime will premiere this year.

Fujimoto (Fire Punch) debuted the Chainsaw Man manga in Weekly Shonen Jump in December 2018 and ended its “first part,” the “Kōan” (Public Safety) arc, in December 2020. The manga will return with its second part titled “Gakkō-hen” (School Arc) on Shonen Jump+ this summer.

The manga was nominated for the 13th Manga Taisho awards in 2019, and ranked at #4 on the Kono Manga ga Sugoi! 2020 (This Manga Is Amazing!) guidebook’s top manga for male readers. The manga won in the Best Shōnen Manga category at the 66th Shogakukan Manga Awards in January 2021. Additionally, the manga topped the Kono Manga ga Sugoi! 2021 list for male readers. The manga won the Best Manga award at The Harvey Awards last October.