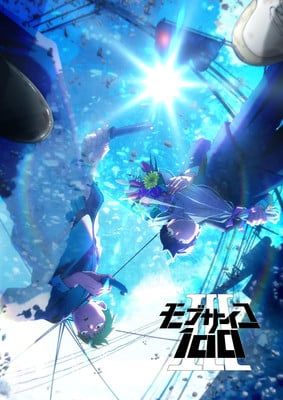 Crunchyroll announced on Monday that it has acquired the streaming rights to Mob Psycho 100 III, the third season of the television anime of ONE‘s Mob Psycho 100 manga. The company will stream the anime worldwide excluding Asia in Japanese with English subtitles and with an English dub as it airs in Japan, beginning in October.

The manga has also inspired a live-action series that premiered on Netflix in Japan in January 2018 and outside Japan in May 2018.