Kadokawa began streaming the fifth promotional video on Friday for the Date A Live IV anime. The video previews the show’s “Kurumi Arc,” featuring the character Kurumi Tokisaki (voiced by Asami Sanada). Kadokawa also revealed a visual for the arc. 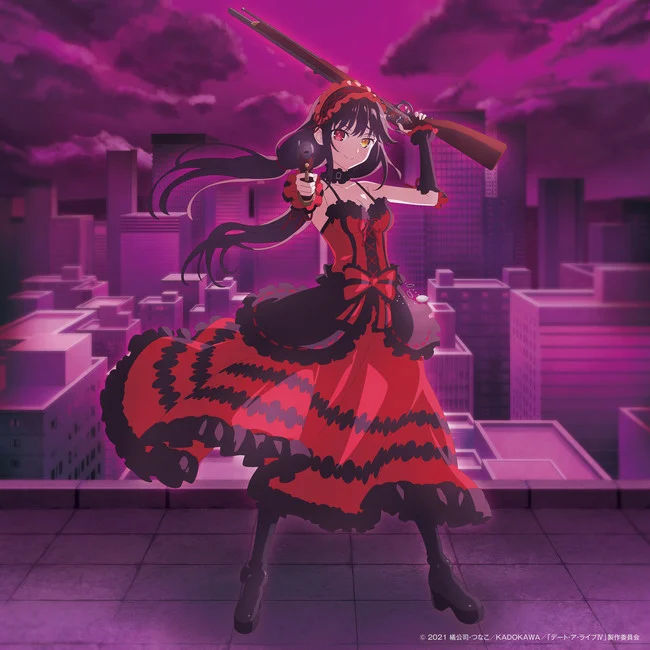 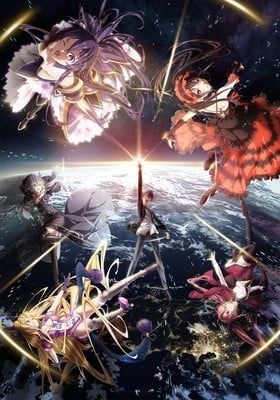 The anime premiered on the AT-X channel on April 8. Crunchyroll is streaming the series as it airs and is also streaming an English dub. The anime was originally slated to premiere in October, but was then delayed to this year for “various reasons.”