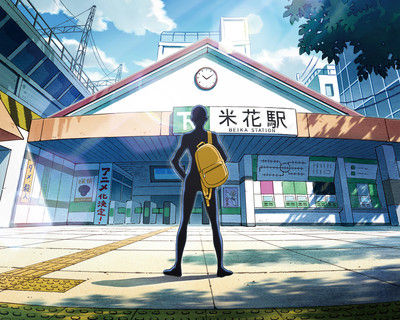 Netflix will stream the anime worldwide.

Detective Conan: Hannin no Hanzawa-san is a gag manga that stars the black-silhouetted “criminal” that appears in Detective Conan chapters to represent the mystery culprits. The manga debuted in Shōnen Sunday S in May 2017. The manga’s sixth compiled book volume shipped in Japan in October 2021.