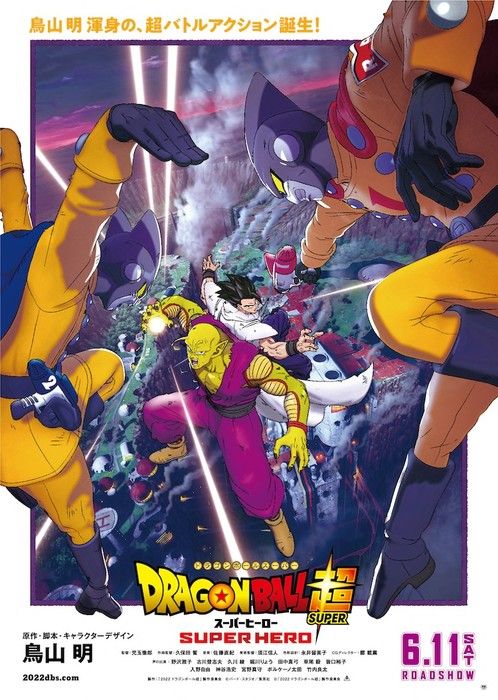 Crunchyroll and Sony Pictures will screen the film in theaters worldwide this summer in both the original Japanese audio with subtitles, and with a dub. The companies will distribute the film in “all continents, including North America, Latin America, Europe, Australia/New Zealand, Africa, the Middle East, and Asia (excluding Japan).” Crunchyroll describes the film: