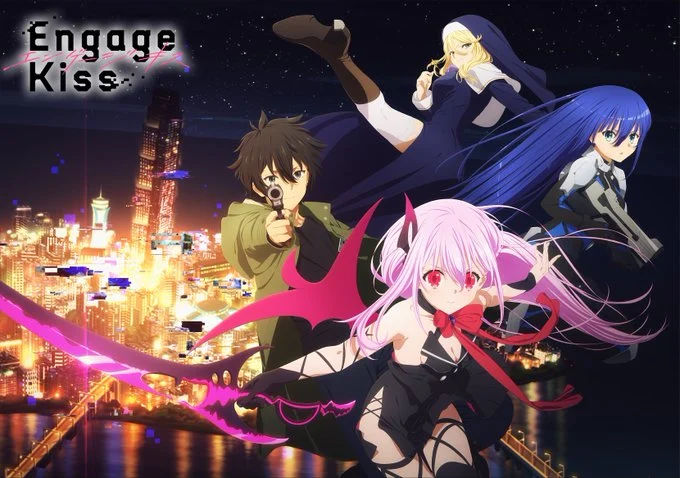 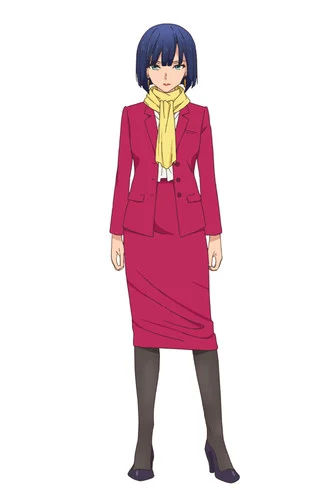 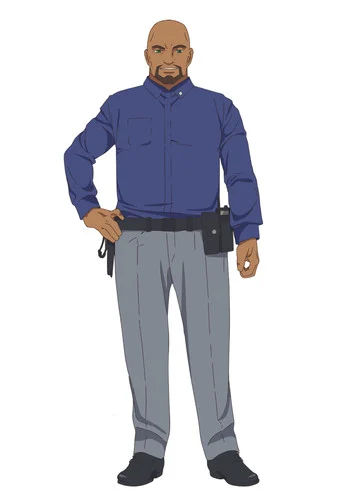 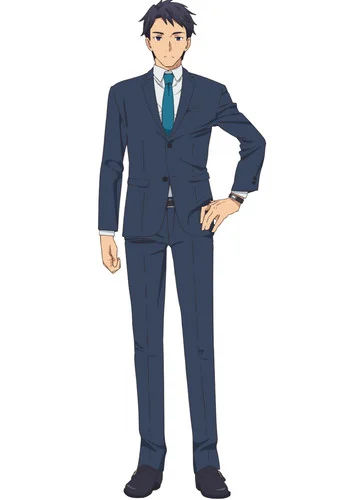 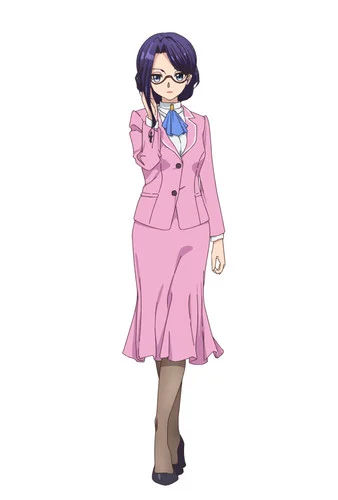 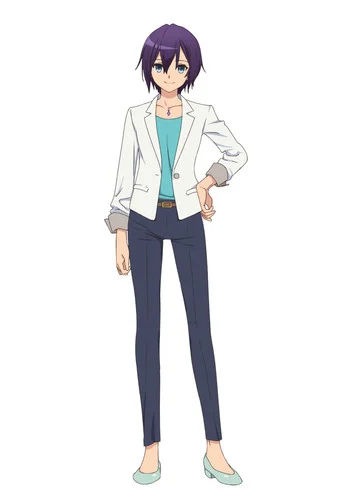 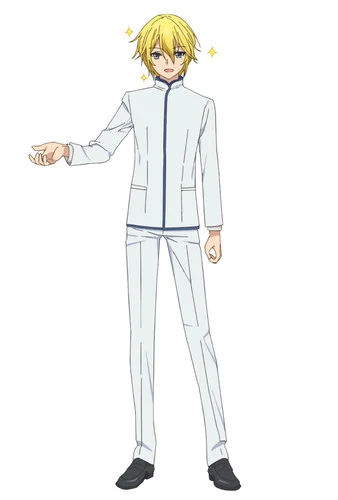 Itachi will launch a manga adaptation in the Manga Up! application on July 2: 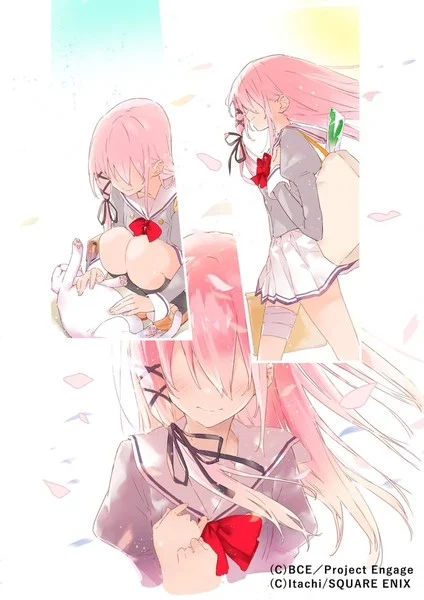 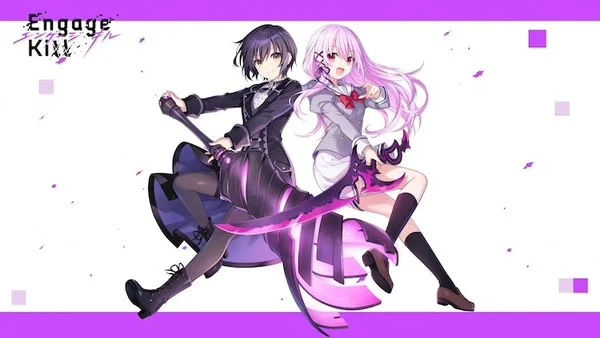 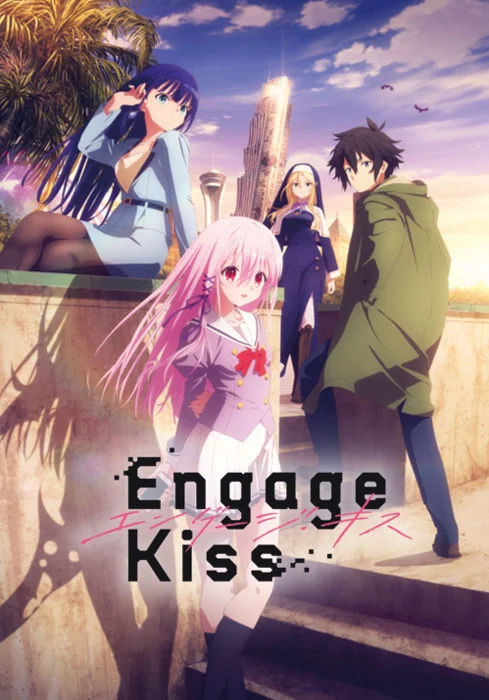 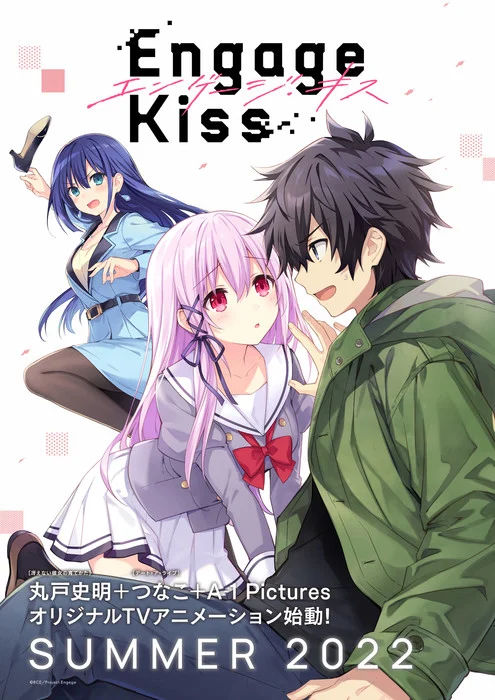 The anime is set in Baylong City, an artificial island city established, outside of any country’s jurisdiction, in the Pacific Ocean to exploit local natural resources. In particular, the mining of the new energy resource orgonium has resulted in an outbreak of “D disasters” by demons in the city. Private military companies (PMCs) are tasked with dealing with these incidents.

The protagonist Shū runs a small PMC, though his spending habits have left him constantly penniless. A demon girl named Kisara does contract work at Shū’s office and is constantly worried for him. Kisara attends a high school in Baylong City, and does everything from clerical work to household chores with confidence. Meanwhile, Ayano is Shū’s ex-girlfriend, an elite agent, and a former work colleague in a major PMC that Shū used to work for.

The anime stars Sōma Saitō as Shu Ogata (right in visual above), Saya Aizawa as Kisara (center), and Lynn as Ayano Yugiri (left). 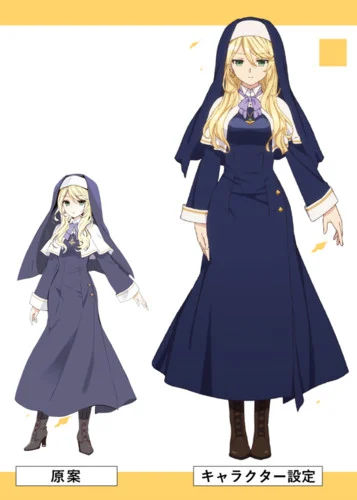 Tomoya Tanaka (ēlDLIVE assistant director, Visual Prison) is directing the anime at A-1 Pictures. Fumiaki Maruto, best known for the Saenai Heroine no Sodate-kata light novels and the White Album 2 visual novels, is both writing and supervising the scripts for the anime. Date A Live and Hyperdimension Neptunia illustrator Tsunako is designing the characters.

The other staff members include:

The artist halca is performing the opening theme song “Dare-Kare Scramble” (Everyone, Scramble).

The anime wil premiere on the Tokyo MX, Tochigi TV, Gunma TV, BS11, Asahi Broadcasting Corporation TV, and Mētele channels on Saturday, July 2 at 26:30 (effectively, July 3 at 2:30 a.m.) The cast will appear in an advance screening of the first two episodes at Tokyo’s Shinjuku Wald 9 theater on June 22. 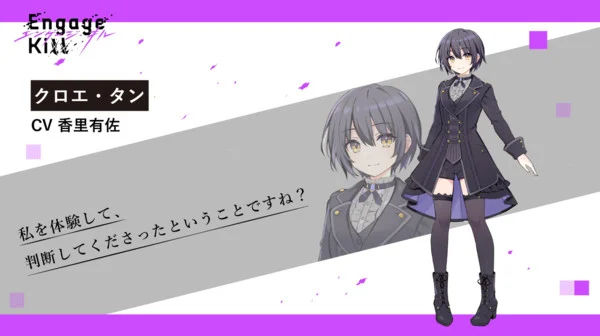