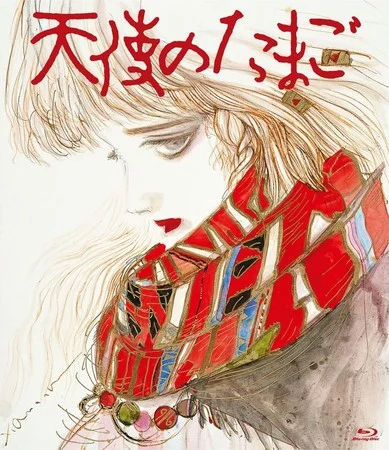 FACETS Cinema in Chicago announced on its website that it will screen Mamoru Oshii‘s Angel’s Egg original video anime (OVA). The cinema will screen the film as part of its anime auteurs line-up, which includes four screenings:

The Angel’s Egg anime has never been released in the West as is. Anchor Bay Entertainment announced in 2001 that it had acquired the DVD rights to Angel’s Egg, but never released the film.

FACETS is a nonprofit organization established in 1975. It hosts the Chicago International Children’s Film Festival (CICFF).

ANN reached out to FACETS to ask about the Angel’s Egg screening (which is listed as having English subtitles), but the company did not respond by press time. FACETS’ listing of the film acknowledges the film has never been licensed for release in North America, adding “though it gained cult status through tape trade and other means of underground distribution.”

Muse Asia Licenses The Dawn of the Witch Anime