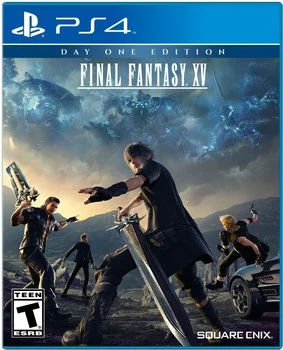 Square Enix announced on Tuesday that its Final Fantasy XV game has sold 10 million copies worldwide, including digital copies of the game. The number also includes sales on all platforms.

The game’s Pocket Edition for iOS and Android launched in February 2018, and received HD releases for PC in June 2018, and on PS4, Xbox One, and Nintendo Switch in September 2018.

The game launched on Google Stadia in November 2019 when the service debuted.