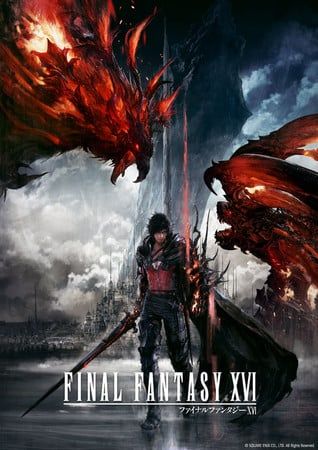 Naoki Yoshida, the game’s producer, also released a statement on the game’s website, saying that the game is now in its “final leg of development,” with the game’s development team focusing on polishing the game.

The single-player action RPG will launch for PS5 as a PlayStation console exclusive. While an initial livestreamed trailer had listed a PC release, the same trailer’s online version and its website did not list a PC version.

Yoshida previously stated that “complications stemming from the ongoing COVID-19 pandemic have delayed the game’s development by almost half a year.”