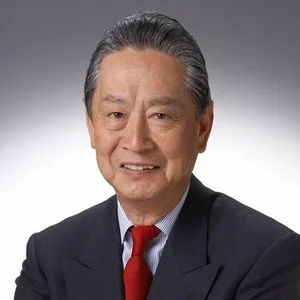 Sony announced on Tuesday that former Sony president and CEO Nobuyuki Idei passed away on June 2 due to liver failure. He was 84.

Idei’s relatives held a private funeral service. Sony will hold a company memorial service for Idei at a later date.