The award winners within the Animation Division and Manga Division embrace: 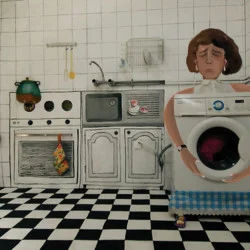 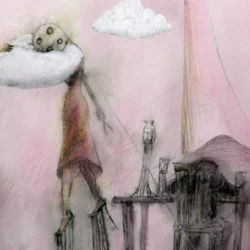 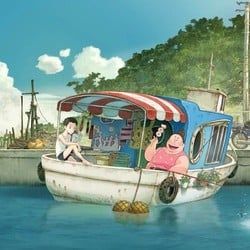 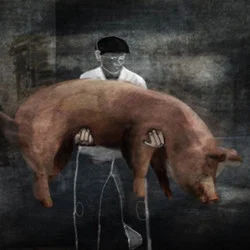 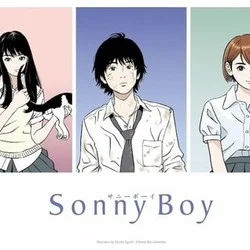 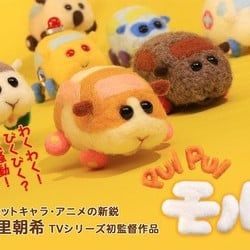 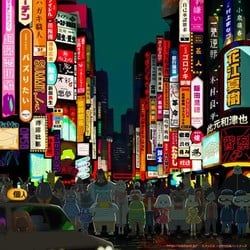 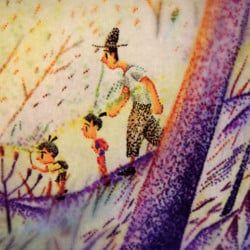 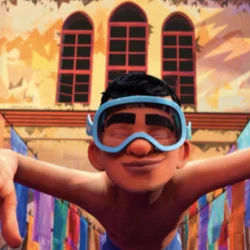 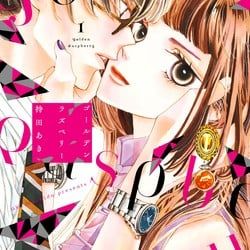 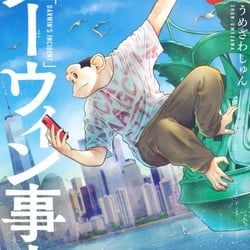 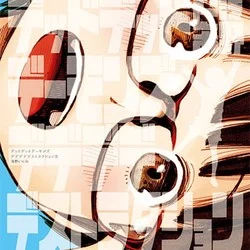 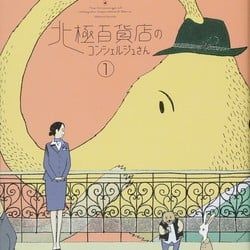 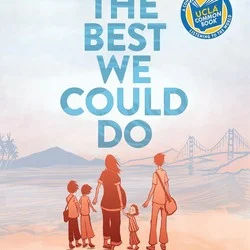 The Best We Could Do: An Illustrated Memoir by Thi Bui (United States) 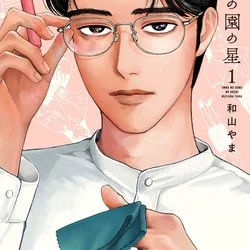 Onna no Sono no Hoshi by Yama Wayama (Japan) 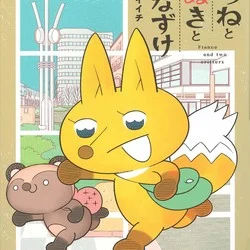 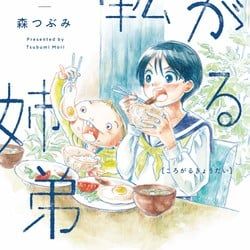 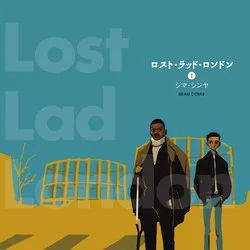