The official Twitter account for Square Enix‘s Big Gangan magazine revealed on Friday that virtual YouTuber agency hololive’s hololive Alternative project is getting a serialized manga titled Holoearth Chronicles Side:E Yamato Kasо̄ Kaiitan (Holoearth Chronicles Side:E Yamato Phantasia) by Kōsuke Kurose (Goblin Slayer manga) on the Manga Up! website on Saturday. The manga will get English and Indonesian translations on the Holonometria world archive website. The translated versions are planned to coincide with the Japanese release, though the manga has not launched on Holonometria yet. 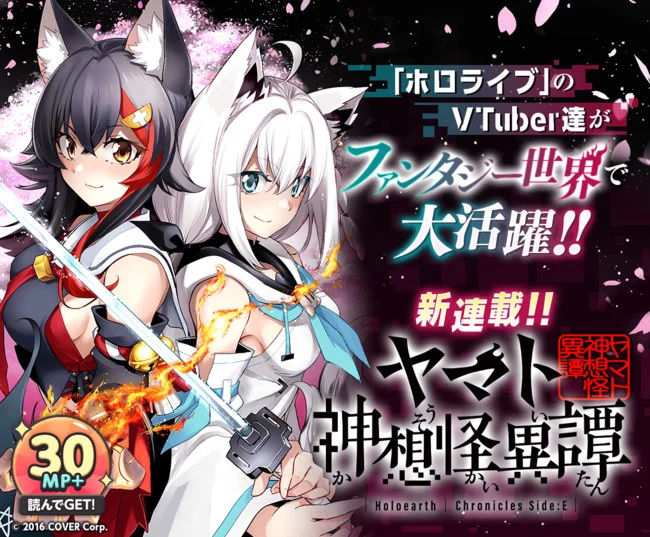 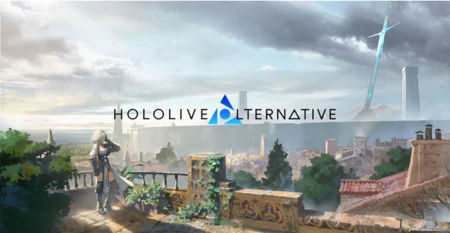 The original story is based on the project’s fantasy world and follows the virtual YouTubers. The project creates an “alternative world” featuring the girls of hololive.

The first generation of hololive performers debuted in 2018. Over 50 Virtual YouTubers currently belong to hololive. The talents perform using intricate 2D and 3D avatars provided by the company. Cover Corporation launched hololive Indonesia — a spinoff group aimed towards the Indonesian audience — in April 2020, followed by hololive English in September 2020. The all-male holostars spinoff group debuted its first generation talent in June 2019. According to Hololive Production’s English website, it has around 50 million fans across all its channels.