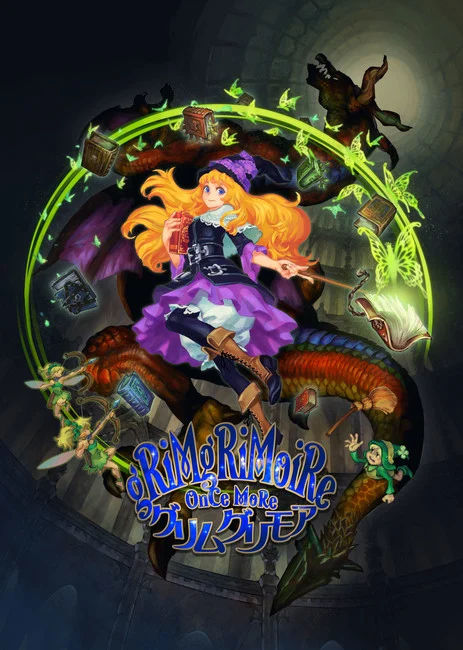 The game will launch in Japan on July 28.

Lillet Blan is a young magician admitted to a prestigious magic school, the Tower of Silver Star. Though she attends normal classes for the first four days and meets the various professors and students, on the fifth day Lillet awakens to learn that everyone in the tower is dead. Before she is killed as well, she is suddenly propelled back in time to her first night at school. Lillet then proceeds to relive the five days before the tragedy over and over again, retaining the knowledge of magic she learns in those five days and desperately trying to solve the mystery to prevent the same events (or worse) from taking place on the fifth day. Over the course of the plot, Lillet discovers dark secrets about her classmates, teachers, and even the academy itself, all of which will lead her to the truth.

The 2D real-time strategy game’s remaster will include improved high-resolution visuals, new voice recordings, and new features such as “Great Magic” and “Skill Trees.” There will be new fast-forward and in-battle save options, as well as a new hard difficulty.

The original game launched for PS2 in 2007 in Japan and in the West.