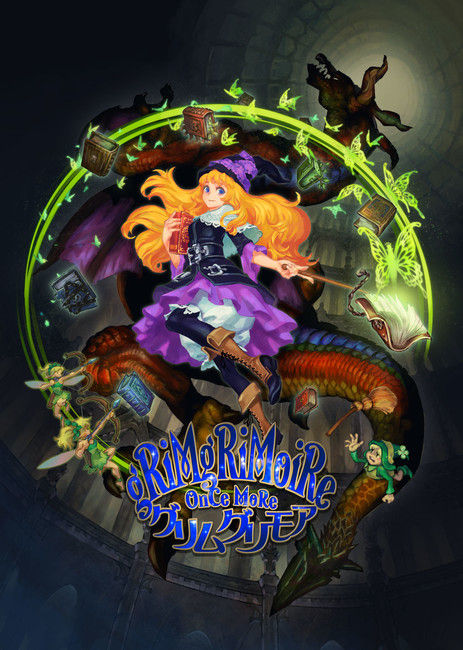 The recreation will launch in Japan on July 28.

The 2D real-time approach recreation’s remaster will embrace improved high-resolution visuals, new voice recordings, and new choices resembling “Great Magic” and “Skill Trees.” There will most likely be new fast-forward and in-battle save decisions, along with a model new onerous subject.

The distinctive recreation launched for PS2 in 2007 in Japan and inside the West.

Made in Abyss 3D Action RPG Launches in English This Fall