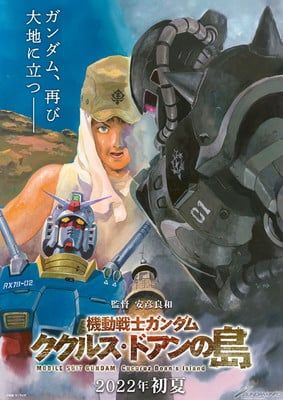 The film opened in Japan last Friday. The film earned about 300 million yen (about US$2.29 million) and sold approximately 150,000 tickets in its first two days.

Manga creator and animator Yoshikazu Yasuhiko directed the film, and was also credited with the character designs alongside Atsushi Tamura (Weathering With You) and Tsukasa Kotobuki (Mobile Suit Gundam: The Origin, Saber Marionette J).