Bandai Namco Group unveiled a model new teaser video and visual for Mobile Suit Gundam: The Witch From Mercury (Kidō Senshi Gundam: Suisei no Majo), the first new Gundam television anime assortment in seven years, all through its Gundam Conference on Tuesday. The video reveals the anime’s protagonist, the first ever “female hero”” in a main Gundam television anime assortment, in addition to her mobile swimsuit, the Gundam Aerial.

(Note: The video above is restricted to Japan.) 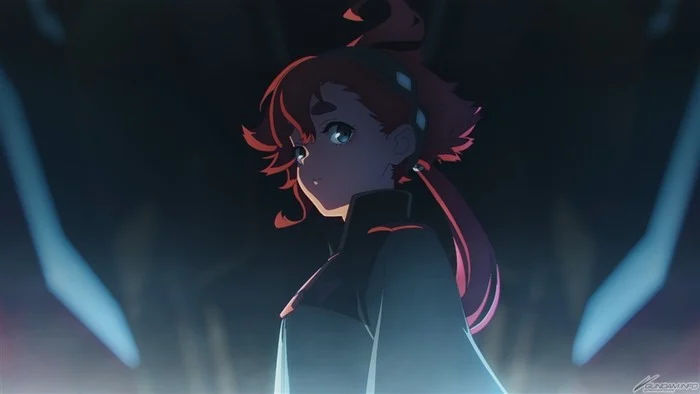 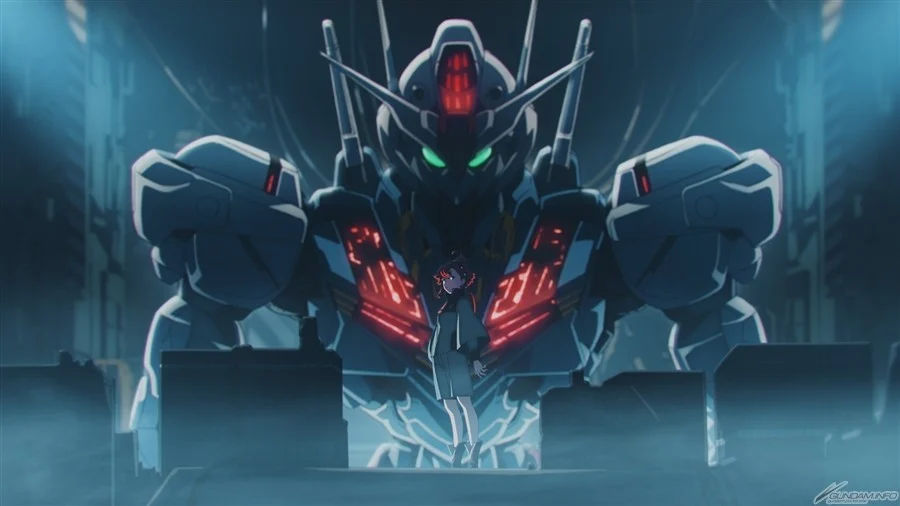 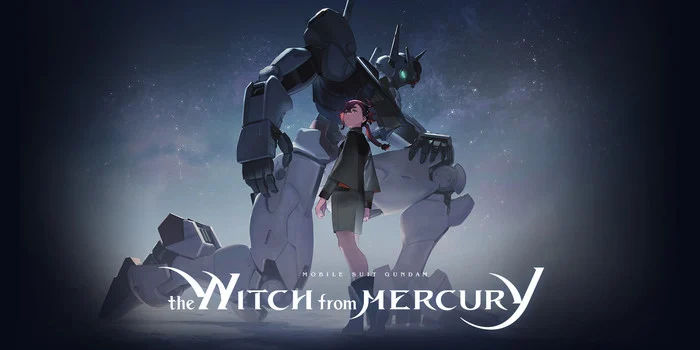 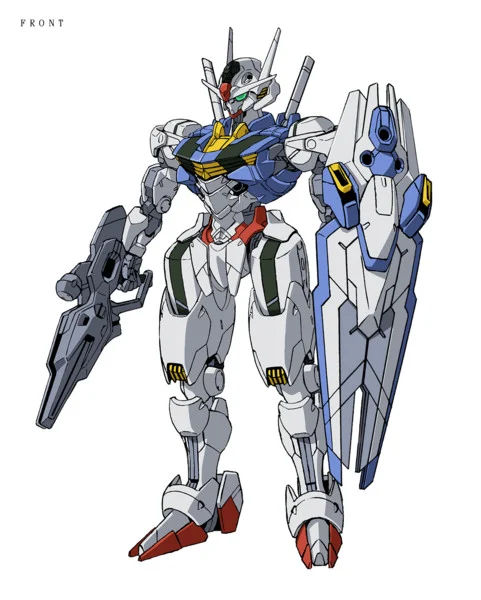 The conference moreover revealed a prequel problem for the anime titled Mobile Suit Gundam: The Witch From Mercury Prologue. Bandai Namco described the prequel as a full-fledged problem which will operate its private story and mobile matches, along with the Gundam Lfrith (first image underneath) and Beguir-Beu (second image underneath). 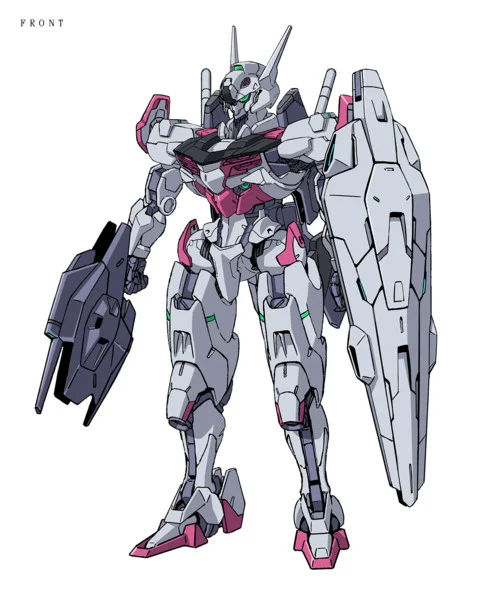 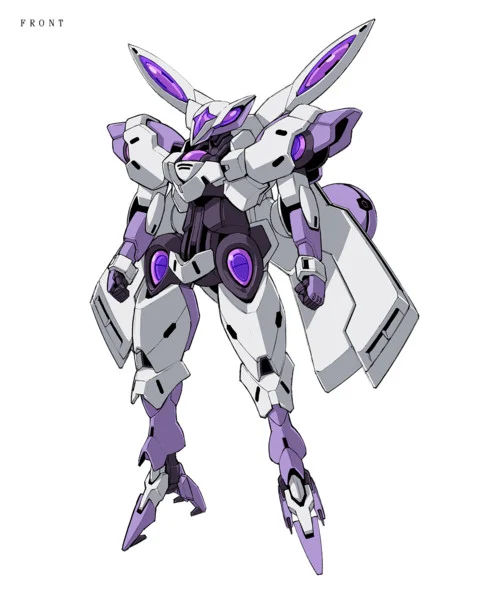 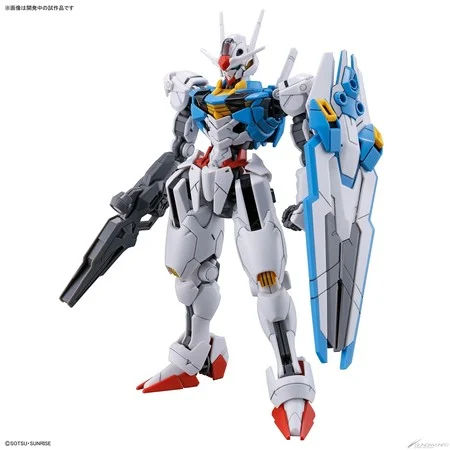 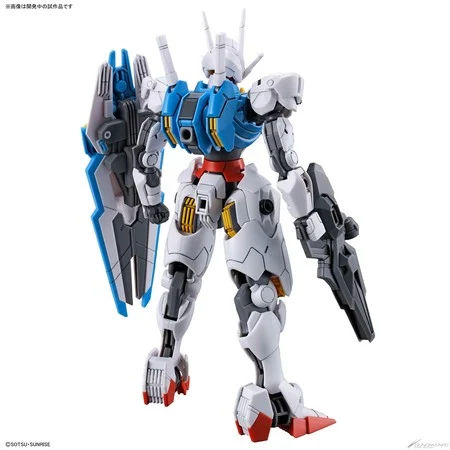 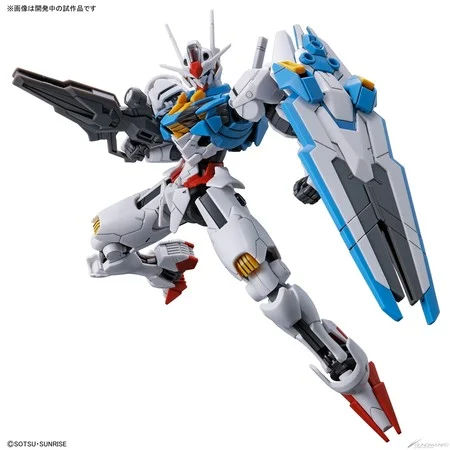 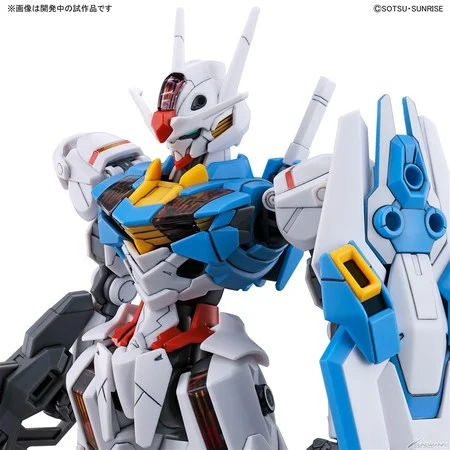 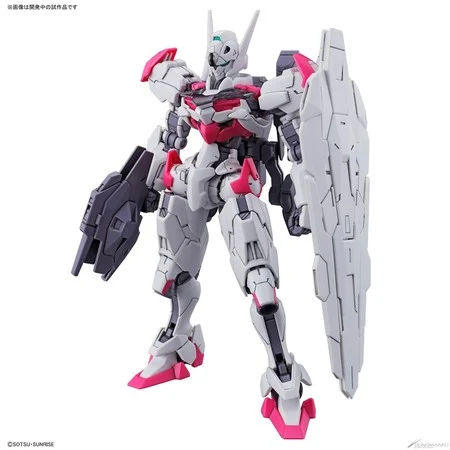 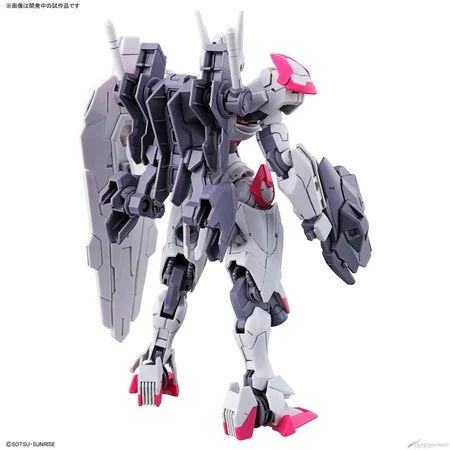 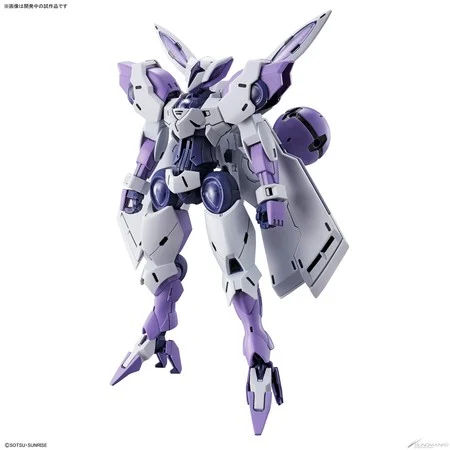 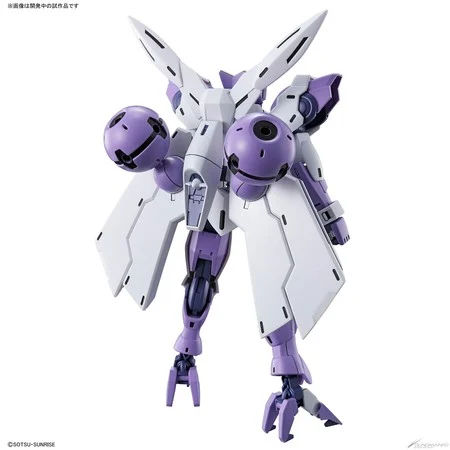 Koji Fujiwara, Bandai Namco Entertainment‘s Chief Gundam Officer, acknowledged on the “Dai 2-kai Gundam Conference” event ultimate September when the anime was first launched, “We are aiming to create a work that even young generations will support.” He added, “We are making bigger developments than ever before.”