Sega announced on Thursday that it has released its Hatsune Miku Project Diva Mega Mix+ game on PC via Steam. 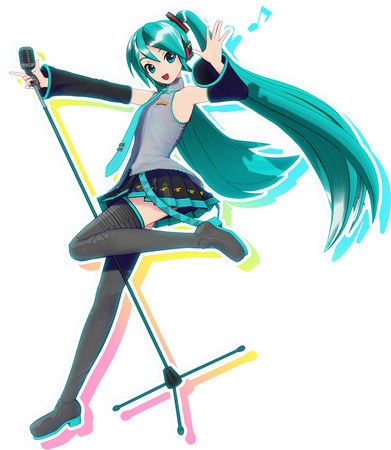 The game launched digitally for Nintendo Switch in the West in May 2020. The game celebrates the series’ 10th anniversary, and it launched in February 2020 in Japan.

The game features an Arcade Mode with traditional button controls and a Mix Mode where players wave the Switch’s Joy-Con controllers to the rhythm.

The game has 170 songs, which includes songs from the series’ history as well as new songs. In addition to a standard edition, the PC version has a VIP Bundle that adds 72 songs, bringing the total to 250. The game also includes 500 costumes, hairstyles, and accessories. The VIP Bundle unlocks the in-game cosmetics items immediately. The game features “Mega Mix” and “Future Tone” visual styles.