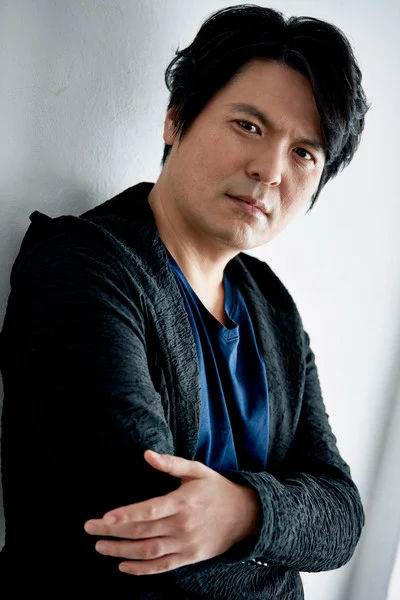 Udon Entertainment announced an upcoming publishing collaboration with illustrator Hidetaka Tenjin on Friday. The company stated that it will reveal the details of said collaboration during its panel at Comic-Con International in San Diego taking place from July 20-24. Tenjin will attend the event in person.

Tenjin commented that the project will be his first overseas publication, although he added Udon Entertainment previously attempted once before to bring his work to the rest of the world.

Tenjin is an illustrator and mechanical artist whose works include Macross Zero, Aquarion, Noein – to your other self, Hellsing Ultimate, and Macross Frontier. He also drafted mechanical art for the Gundam and Space Battleship Yamato franchises. He started his career drawing the Macross‘ signature fighter, the VF-1 Valkyrie, for a fansite while he was in college. This later led to work for the official publications Macross Chronicle and Space Battleship Yamato Fact File. He is also a voice actor, having played roles such as Rafael Banderas in Garo the Animation and Goreinu in Hunter x Hunter. His recent work includes LeSean Thomas and MAPPA‘s Yasuke anime, where he worked on mechanical design.