The game will get an early access demo on PS4 and PS5. 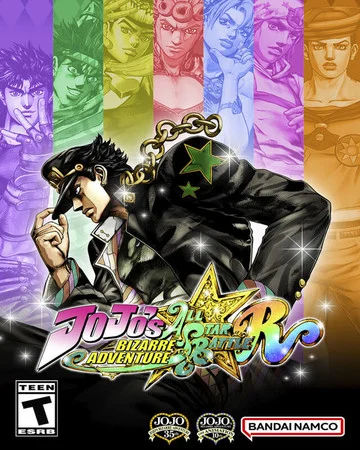 The game expands the playable character roster from 41 to 50 characters. It also updates the game’s system, and adds a tag-team “Support Attack” system. The game also updates the game’s cast to match the voice cast from the various anime since the original game released (only the original JoJo’s Bizarre Adventure anime had debuted when the original game shipped). The game still includes characters from all eight arcs of Hirohiko Araki‘s original manga, including ones that have not yet been adapted into anime. The game also includes Ikuro Hashizawa from Araki’s BAOH manga.

The original game shipped in August 2013 for the PlayStation 3. CyberConnect2 developed the game for Bandai Namco Games.