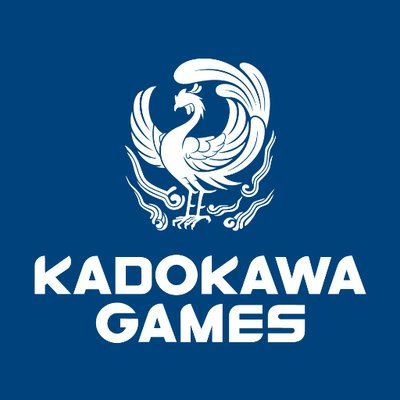 Kadokawa Games announced on Thursday that it is divesting part of its business to a new company Dragami Games. Kadokawa Games‘ president and CEO Yoshimi Yasuda and company director Satoshi Fuyuno established Dragami Games on May 13.

Yasuda will retire from his position in June after 14 years at the company. He will continue to develop titles at the new company.

The company Extreme plans to acquire a stake in Dragami Games.

Chinese internet conglomerate Tencent Holdings acquired a 6.86% stake in Kadokawa for 30 billion yen (about US$264 million) and became the company’s third-largest shareholder in November 2021. The Master Trust Bank of Japan and Cacao-based investment fund KSD－NH remain Kadokawa‘s first- and second-largest shareholders following the transaction, and former representative director and president Nobuo Kawakami is the fourth-largest.

Last year, Kadokawa formed a capital alliance with CyberAgent, Inc. and Sony to strengthen its game and animation businesses. The company’s goals are to strengthen the Global Media Mix Strategy to expand Kadokawa‘s IPs worldwide, and to cooperate with CyberAgent and Sony for “mutual exploitation of each other’s business, expertise, and other strengths.” Kadokawa will issue CyberAgent and Sony 1,422,475 shares each, which will give each company 1.93% ownership.

Kadokawa reorganized its corporate structure in October 2020. The company replaced its previous six departments with 13 different groups, each of which has a “chief officer” executive bearing the title of their respective group. Kadokawa noted that the restructuring would allow the company to achieve a more flat and horizontal corporate structure.