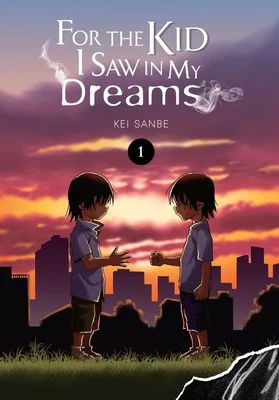 The July issue of Kadokawa‘s Young Ace magazine revealed on Friday that Kei Sanbe‘s For the Kid I Saw in My Dreams (Yume de Mita Anoko no Tameni) manga will end in the magazine’s August issue on July 4.

Yen Press publishes the manga in English, and it describes the story:

As a young child, Senri Nakajou saw his family murdered before his eyes, and he’s lived for revenge ever since. From his daily activities to his studies, everything is about attaining the power and money necessary to find the killer and make him pay-even if it means getting a little dirty himself…

Kadokawa had stated in August 2020 that the manga was entering its climax.