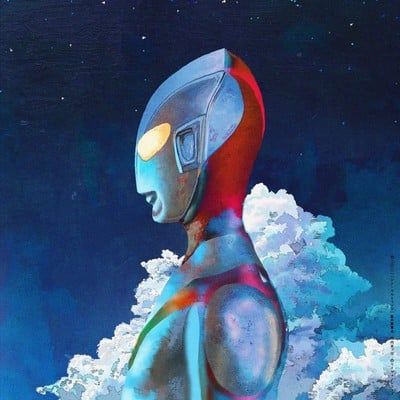 Kenshi Yonezu‘s “M87” has been downloaded 37,250 times in the first three days since it debuted digitally on May 12, and it ranked #1 on Oricon’s weekly digital single ranking for the May 9-15 week. It is Yonezu’s 10th single to rank #1 — more than any other performing act in Japan.

Shin Godzilla director Shinji Higuchi and his Higuchi-Gumi team helmed the project, and Evangelion creator Hideaki Anno was in charge of planning and scripts.

Man With a Mission Bassist Stable After Sustaining Injury During Concert