The official website for the television anime of Kōta Amana and Yōko Umezu‘s Kinsō no Vermeil: Gakeppuchi Majutsushi wa Saikyō no Yakusai to Mahō Sekai o Tsukisusumu (Vermeil in Gold: A Desperate Magician Barges Into the Magical World Alongside the Strongest Calamity) manga began streaming a promotional video for the anime on Wednesday. The video reveals and previews the anime’s opening theme song “Abracada-Boo” by Kaori Ishihara, and it also reveals more cast and the July 5 premiere date. 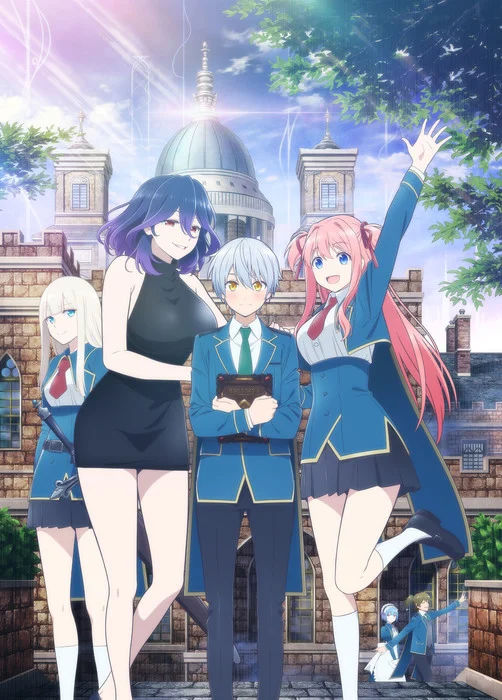 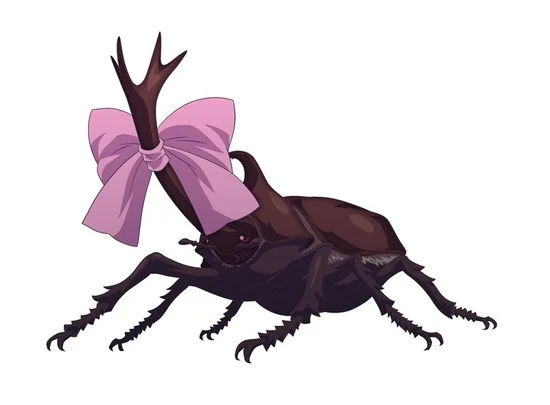 In addition, Mili will perform the anime’s ending theme song “Mortal With You.” 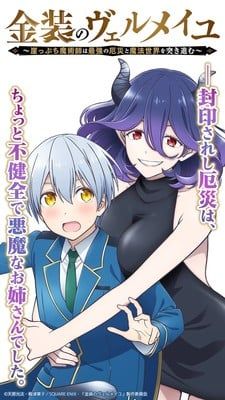 The manga centers on Alto Goldfield, a student at a magical academy who aims to become a master of all magic. However, when he is on the verge of failing a class on summoning magic and in danger of being held back a year, he finds an old summoning grimoire. Following its instructions, he inscribes a magic circle, and ends up summoning a powerful demon named Vermeil, who was sealed long ago, and makes her his familiar. However, the voluptuous Vermeil occassionally requires magical energy from Alto, which she claims by kissing him deeply.