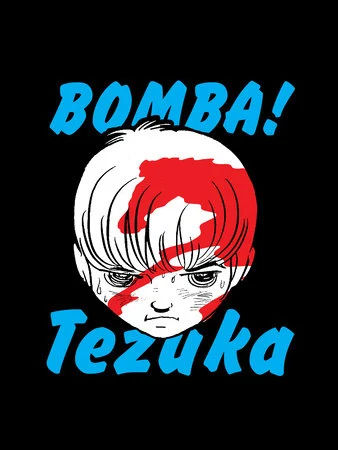 Kodansha USA Publishing revealed during its June Kodansha Live livestream on Friday that it will release Osamu Tezuka‘s Bomba! manga on June 28 and Tezuka’s Princess Knight manga as a single-volume omnibus this summer.

Tetsu is a seemingly normal student whose passionate love for his teacher turns violent in the most unexpected of ways when another suitor attempts to stand between them. Haunted by his family’s past, Tetsu must learn to navigate his desire and quell his rage if he hopes to find peace and solace in his relationships with others. Osamu Tezuka‘s masterful artwork and irrepressibly creative page layouts reach a feverish peak in depicting the manifestation of the tortured youth’s explosive angst.

Thematically rich yet instinctively relatable, Bomba! deftly weaves an exploration of the complex nature of friendship and the lasting psychological ravages of war into its tale of love, jealousy, revenge, and redemption.

Tezuka launched the manga in Kodansha‘s Bessatsu Shōnen Magazine in September 1970 and Kodansha USA Publishing announced the license in March 2021. 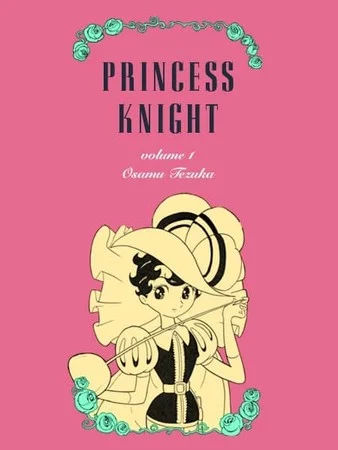 A mischief-making angel’s prank goes too far when the newborn princess of Silverland ends up with two hearts—one male and one female. Since the laws of the realm only allow a male heir to ascend the throne, Princess Sapphire is raised as a prince. Will the avaricious Duke Duralumin discover her secret and snatch the crown for his own son?

Tezuka launched the manga in Kodansha‘s Nakayoshi magazine in January 1958. Vertical released the manga in two volumes in print in 2011 and digitally in 2015.

Sacrificial Princess & the King of Beasts Manga Gets Side-Story Chapter