Kodansha USA Publishing announced on Friday on its Kodansha Live livestream that it will release the following titles digitally on Tuesdays in June. The company is providing free chapter one previews of its new manga debuting in English.

Title: The Shadows of Who We Once Were
Creator: Yae Utsumi
Debut Date: June 7
Synopsis: Nezu was looking forward to his elementary school reunion—after all, his class was united by unbreakable bonds. But when his former classmate, Mikio, reveals that this reunion is a very real matter of life and death…suddenly Nezu finds those bonds put to the test. By the author of Until Your Bones Rot! 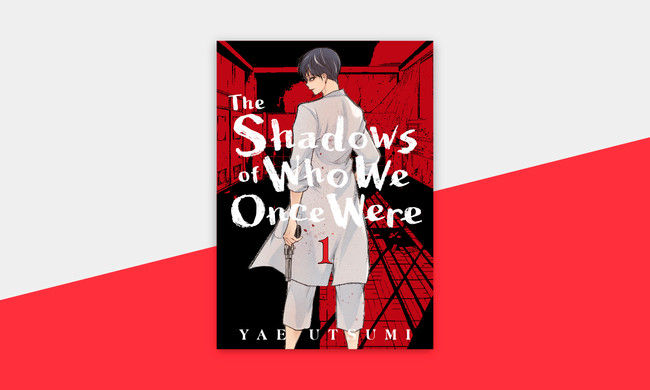 Title: JOY
Creator: Etsuko
Debut Date: June 7
Synopsis: Goh Akazaki is a 26-year-old man…who happens to be a shojo manga artist. His assistant is Yusuke Akune, who happens to be a mangaka in his own right. But when Goh accidentally finds out that Yusuke is gay, he’s thrown for a loop—what else about his friend doesn’t he know? And when Goh is asked to draw BL, he tries to pry into Yusuke’s experiences for inspiration…but when he is ultimately inspired by the idea of “unrequited love for Yusuke,” can he keep his own feelings out of the mix? 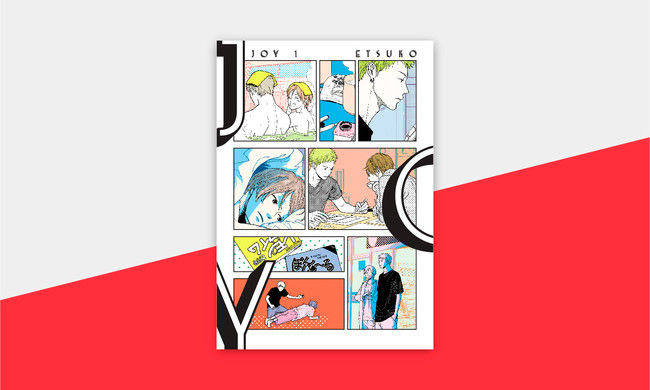 Title: Golden Gold
Creator: Seita Horio
Debut Date: June 14
Synopsis: Welcome to Neijima island—home to a girl who hopes to keep her friend from moving away; destination of an author hoping to be inspired for her next book; and above all, sacred land to a “god of fortune”—but will that god really bring what the people around it want? A bizarre, supernatural new story by the author of Kokkoku! 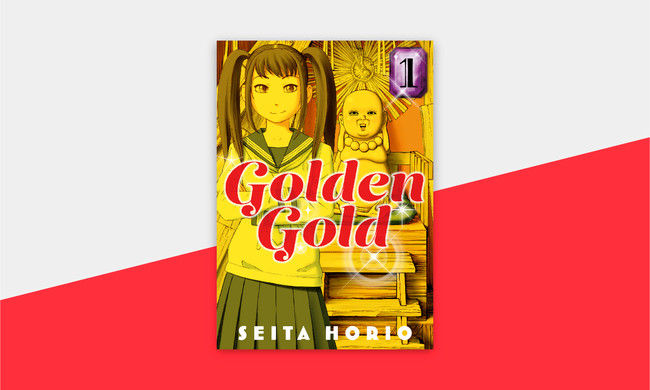 Title: Such a Treacherous Piano Sonata
Creator: Hal Osaka
Debut Date: June 14
Synopsis: Kanna Tachibana is a 26-year-old woman who hasn’t yet felt the stirrings of physical attraction…that is, until she meets her new charge, the “Prince of Piano” Guy Narisawa Weissenfeld. After listening to his playing, she finds herself unable to stop herself caressing him…?! Will she be able to explore her budding sensuality with a man who has been told he plays with no emotion? And not only that, can she step up to save this irascible performer’s career while she’s at it? 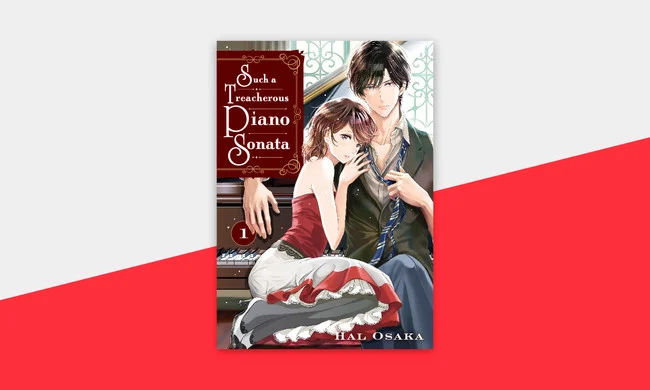 Title: A Nico-Colored Canvas
Creator: Nao Shikita
Debut Date: June 21
Synopsis: Nico Sorano is in the dictionary under “free-spirited”…which makes her an instant celebrity at her art university. But one professor, the career making-or-breaking Kageiwa-sensei, has only a limited tolerance for her aggressively good-natured optimism. Unsurprisingly, Nico isn’t fazed…it just means she’s going to have to make her own way to stardom, with the help of her friend Mitsuki and the inscrutable, notorious Soichiro Togo. No matter what, it’ll be an interesting college debut! 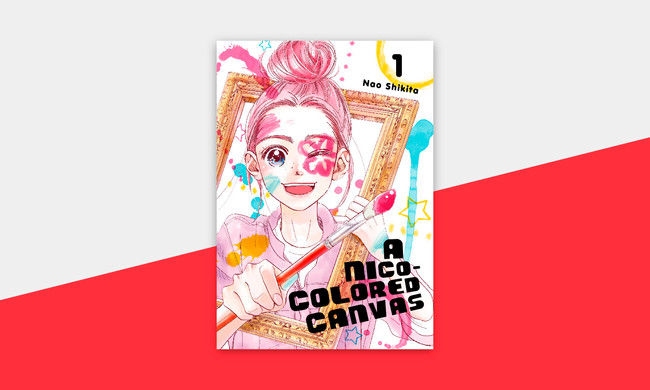 Title: A Serenade for Pretend Lovers
Creator: Tochika Nekome
Debut Date: June 21
Synopsis: Akari Sayo works at a TV station, and was on the job when she just happened to see her boyfriend—who just happened to be cheating on her. Before she can resolve anything, she’s asked to manage a documentary about a musician, Chizuru Kobuchi…but when he tries to shut her out, she barges in, determined to do her job right! But moments later, when he learns her name…he asks her to be his lover? Akari’s having a long day, and it looks like it isn’t over yet! 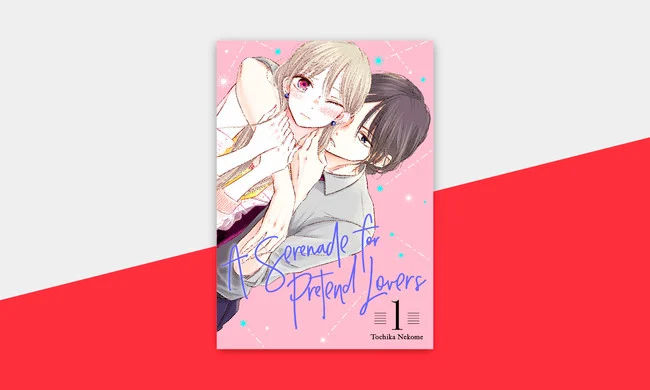 Title: Burn the House Down
Creator: Moyashi Fujisawa
Debut Date: June 28
Synopsis: Shizuka Yamauchi, 25, housekeeper. Makiko Mitarai, 46, amateur model and perfect housewife. Though strangers on the outside, the two share a past—one Shizuka feels she needs to set right, to bring her mother justice. But Makiko has secrets of her own, and Shizuka will need to tread carefully if she’s to get to the bottom of it all…without getting burned. 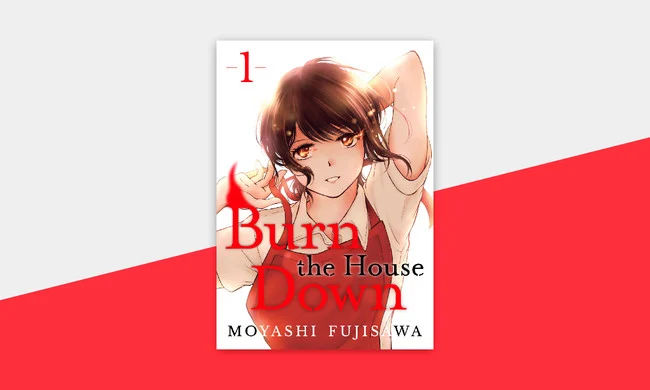 Blue Exorcist Manga's Return from Hiatus Delayed to May