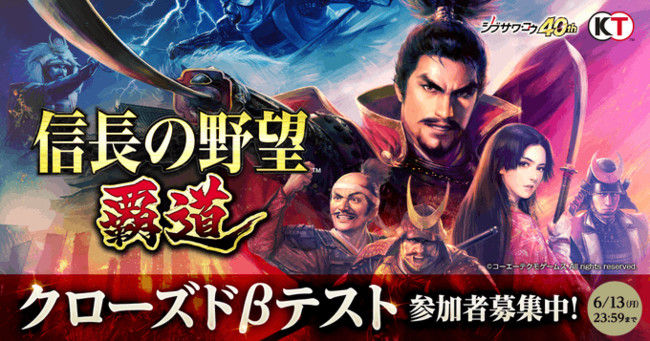 In the app, players serve Warlords in the Sengoku (Warring States) period and face opponents on a map colored by four seasons. The game features Siege Battles, which allows players to fight in strategic battles in real-time.

Nobunaga’s Ambition: Taishi shipped for the Nintendo Switch, PlayStation 4, and PC in Japan in November 2017. KOEI Tecmo Games released the game in the West for PlayStation 4 and PC via Steam in June 2018.