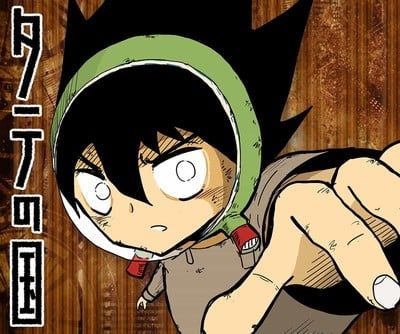 Tanaka launched the manga on Shueisha‘s Shonen Jump+ web site in January 2019, and ended it in April 2021.Shueisha describes The Vertical World:

A world stretching down from the heavens: The Vertical World. There lives a boy named Ruska, who finds himself fascinated by the world beneath. One day he sees a woman falling from the sky above, straight in direction of the underside… And so begins his journey surrounding the thriller of the Fallen Maiden!

Shueisha‘s MANGA Plus web site added the manga in November 2019 and revealed the ultimate chapter in March 2021.