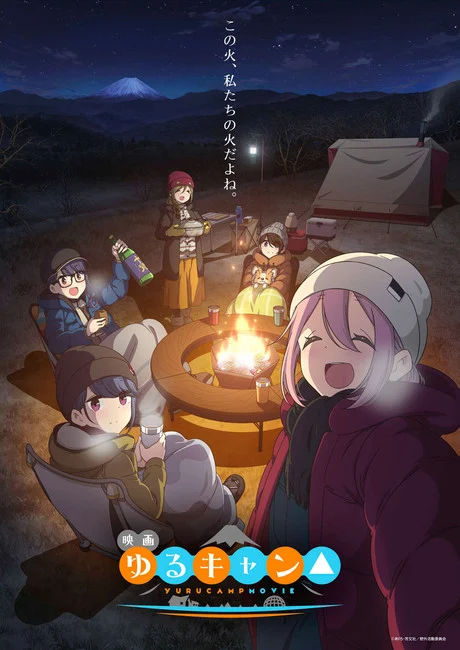 The site also revealed that theatergoers will receive a bonus “volume 13.5” for the manga. The book will feature a new 24-page manga by Afro titled “Rin to Nadeshiko no Inagako Haru Camp” (Rin and Nadeshiko’s Spring Camp at Inaga Lake), Afro‘s original character designs for the film, a “memorial album” for the anime series, and a cover that Afro illustrated. The book will be available in a limited quantity. 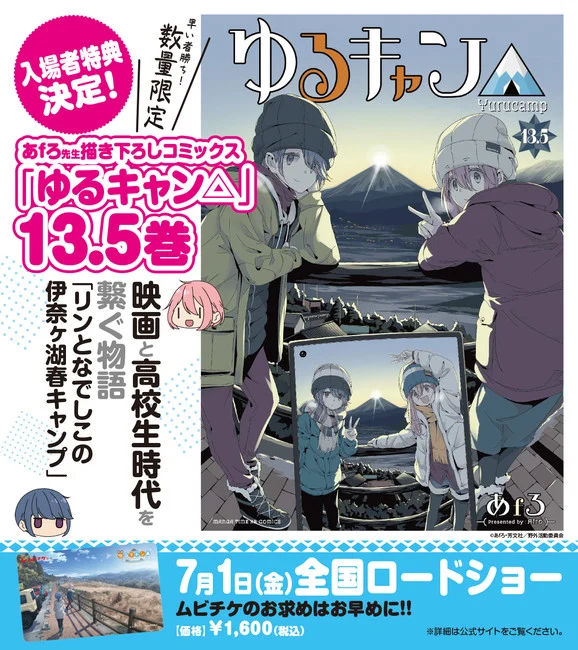 Shochiku is distributing the film, which will open on July 1. The anime film will feature the familiar characters from the franchise now grown up, and reuniting to construct a campsite. 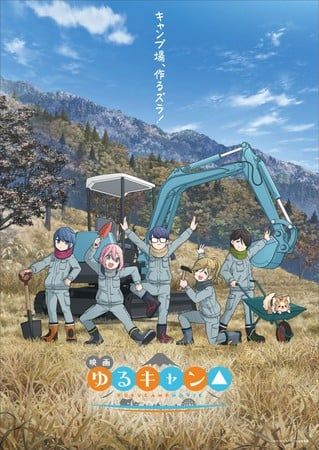 The anime franchise adapts Afro‘s “slow outdoor manga” that follows two young women. Rin likes to go camping by herself along the lakes that provide a scenic view of Mt. Fuji. Nadeshiko loves to take cycling trips by herself to places where she can see Mt. Fuji. After they meet, Rin and Nadeshiko take camping trips, eat cup ramen together, and enjoy the scenery.

What Was Cowboy Bebop Really About?