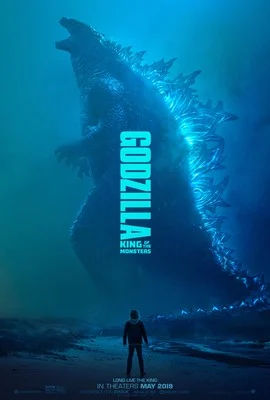 Legendary Entertainment announced on Thursday that it is producing a new series featuring “Godzilla and the Titans” for the Apple TV+ streaming service. The series explores “the mythic legacy of a world in which monsters are real,” and entertainment news source Variety reports that it centers on “one family’s journey to uncover its buried secrets and a legacy linking them to the secret organization known as Monarch.”

Warner Bros. and Legendary Entertainment‘s Godzilla vs. Kong film has earned over US$100 million in the United States, where it opened in March 2021. The movie earned US$48.5 million in its first five days in the U.S. The film opened in Japan in July 2021, earning 464 million yen (about US$4.18 million) and topping the Japanese box office in its opening weekend.

The separate Godzilla Singular Point anime series debuted in Japan in March 2021. Every episode premiered on Netflix in Japan first before its television broadcast. Netflix debuted the anime outside of Japan in June 2021.