The official website for the live-action films based on the stage plays of Liber Entertainment’s A3! male actor-training smartphone game began streaming a new short trailer for the second film, Mankai Movie A3! ~Autumn & Winter~, on Monday. 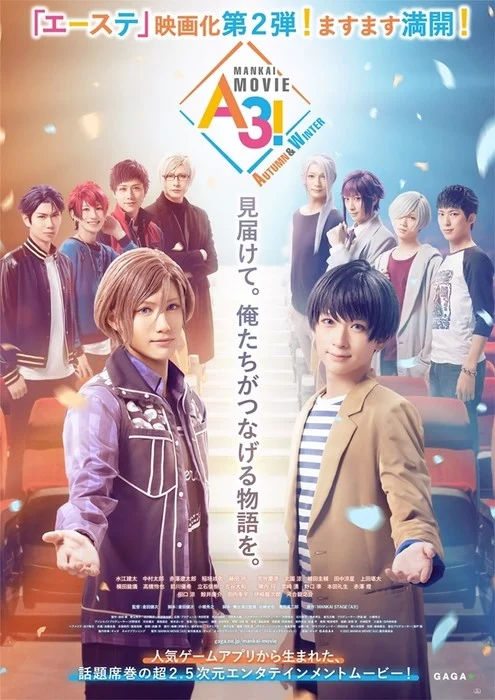 The film will open on March 4.

The film is based on the stage play series’ Autumn & Winter play. 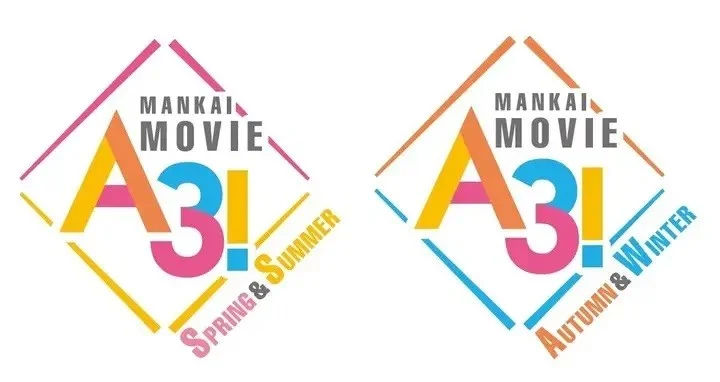 Kenji Kurata is directing both films, and also penning the script for the first film. He is co-writing the script for the second film with Hideyuki Kobashi. Fumiya Matsuzaki and Shinjirō Kameda, the director and scriptwriter of the original stage plays, are credited for stage and script supervision. Yu (vague), the composer for the stage plays’ music, is returning for the films.

The A3! game debuted for smartphones in January 2017, reaching two million downloads within a month of its debut. CYBIRD released the game worldwide in English.

The game features four male actor groups, each themed after a particular season. Players take the role of the producer, and are responsible for training the performance skills of their group.

The franchise also has a television anime. A3! Season Spring & Summer, the first two arcs animated, began with the “Season Spring” arc in January 2020, but delayed episode 4 and beyond due to issues related to the new coronavirus disease (COVID-19) exacerbating scheduling problems in the production. The anime restarted its airing from the first episode again in April 2020. The “Season Summer” arc launched in May 2020 with seven episodes. The A3! Season Autumn & Winter anime premiered in October 2020. Funimation streamed the anime as it aired.