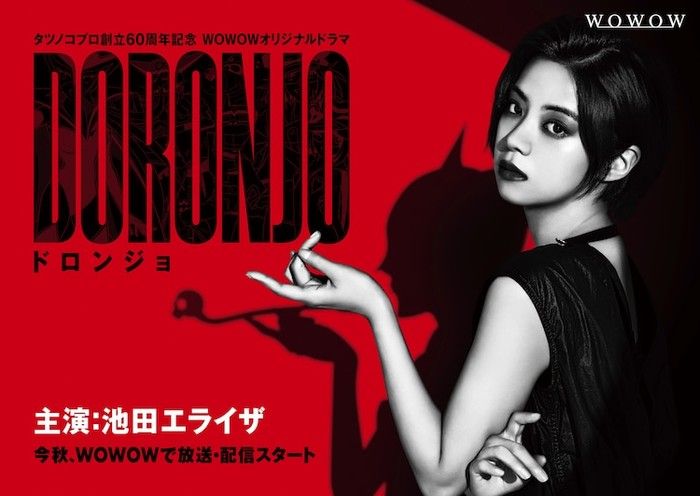 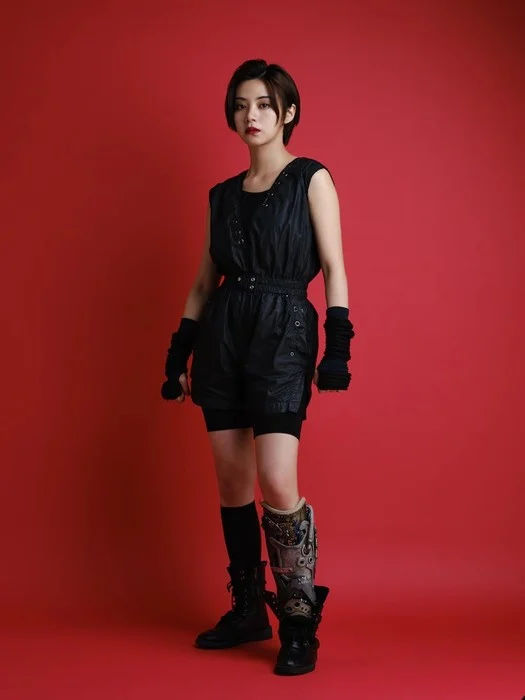 The show will depict the past and the life of Doronjo. In particular, it will show her life in a poor, harsh environment and the series of tragedies that led her down the path to becoming a villainess.

The show will premiere this fall.

Tatsunoko Production celebrated the franchise‘s 40th anniversary in 2015 with the Yatterman Night (Yoru no Yatterman) television anime. That series centered on a descendant of Doronjo. Funimation streamed the anime as it aired in Japan.