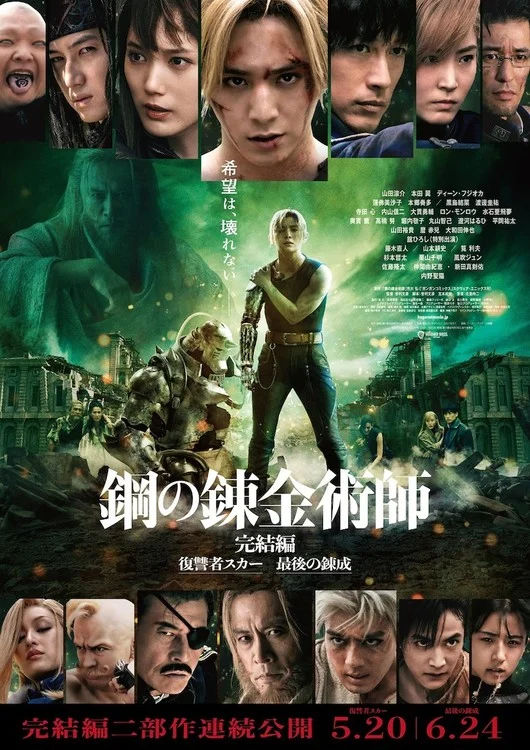 Arakawa previewed the primary of the 2 movies and stated that it moved her to tears with the scenes of Tsubasa Honda (Winry Rockbell) and notably Toshio Kakei (Fu). 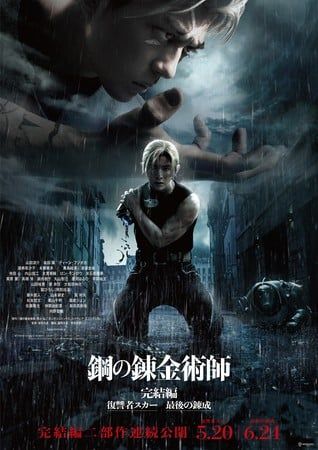 The first live-action movie opened the Tokyo International Film Festival in October 2017 for its world premiere, earlier than opening in Japan on December 2017.