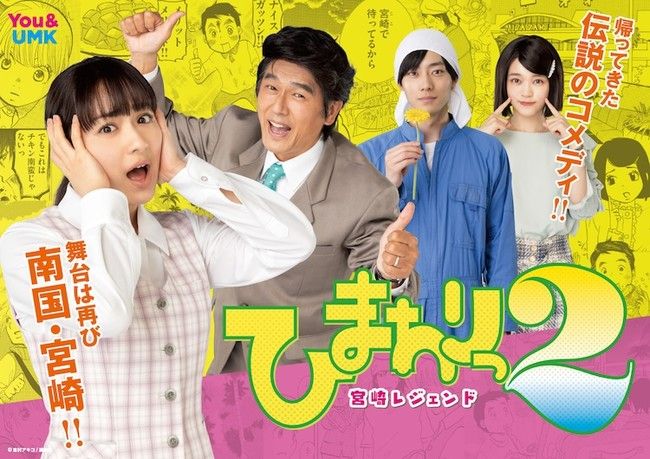 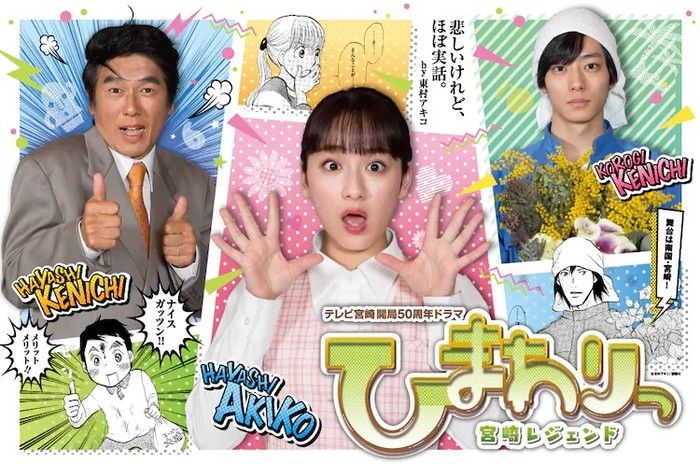 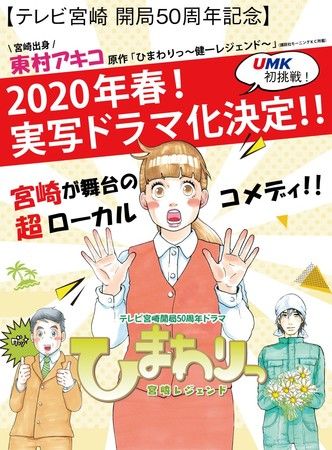 Sōichi Ishii returns to direct the sequence, and (*16*)Tetsuhiro Ikeda additionally returns to pen the scripts.

The manga centers on the workplace antics of Akiko and her father Kenichi, who each work for a similar phone service firm in southern Kyushu.

The manga ran in Kodansha‘s Morning journal from 2006 to 2010, and Kodansha printed 13 compiled e book volumes for the sequence.

Kingdom Manga Gets Its 1st Stage Play Next February